47 posts
Bob Simpson, president and founder of Synchronicity has been involved, directly or indirectly in the industry since 1981. He has been a very successful financial advisor with Nesbitt Thomson Inc., a major Canadian financial institution. Between 1981 and 1989, he built a business with more than $120 million in assets under management and was one of the first Canadian advisors to transition from a solo to an ensemble model. From 1989 to 1993, he was Vice President Development and portfolio manager for a publicly traded insurance company and president of an investment counseling firm. From 1993 to 1998, he held several positions including fixed income strategist, manager of training and development, branch manager and Senior Vice President National Sales for Midland Walwyn Capital Inc., Canada’s largest independent financial services firm, which was sold to Merrill Lynch in 1998. In 1998, he founded Synchronicity Business Coaching Inc. In 1999, he was trained and certified by Michael Gerber, author of the best-selling business book, The E-Myth Revisited and his firm E-Myth Worldwide. He has subsequently adapted many of Gerber’s concepts in the development of Sustainable Growth, a program for financial services entrepreneurs. 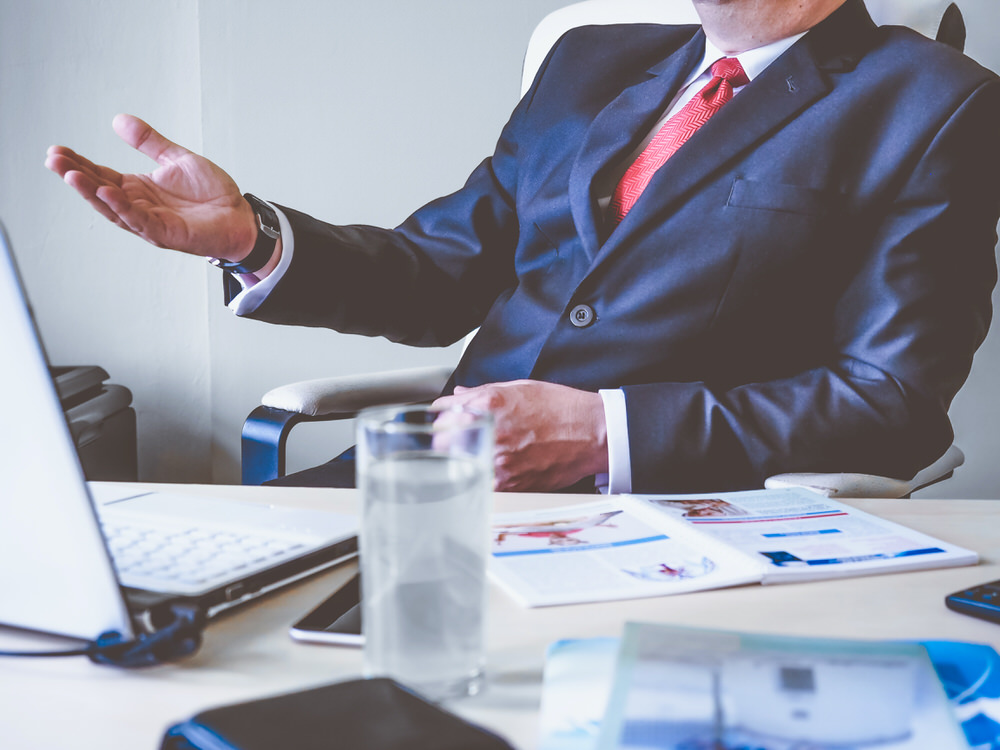 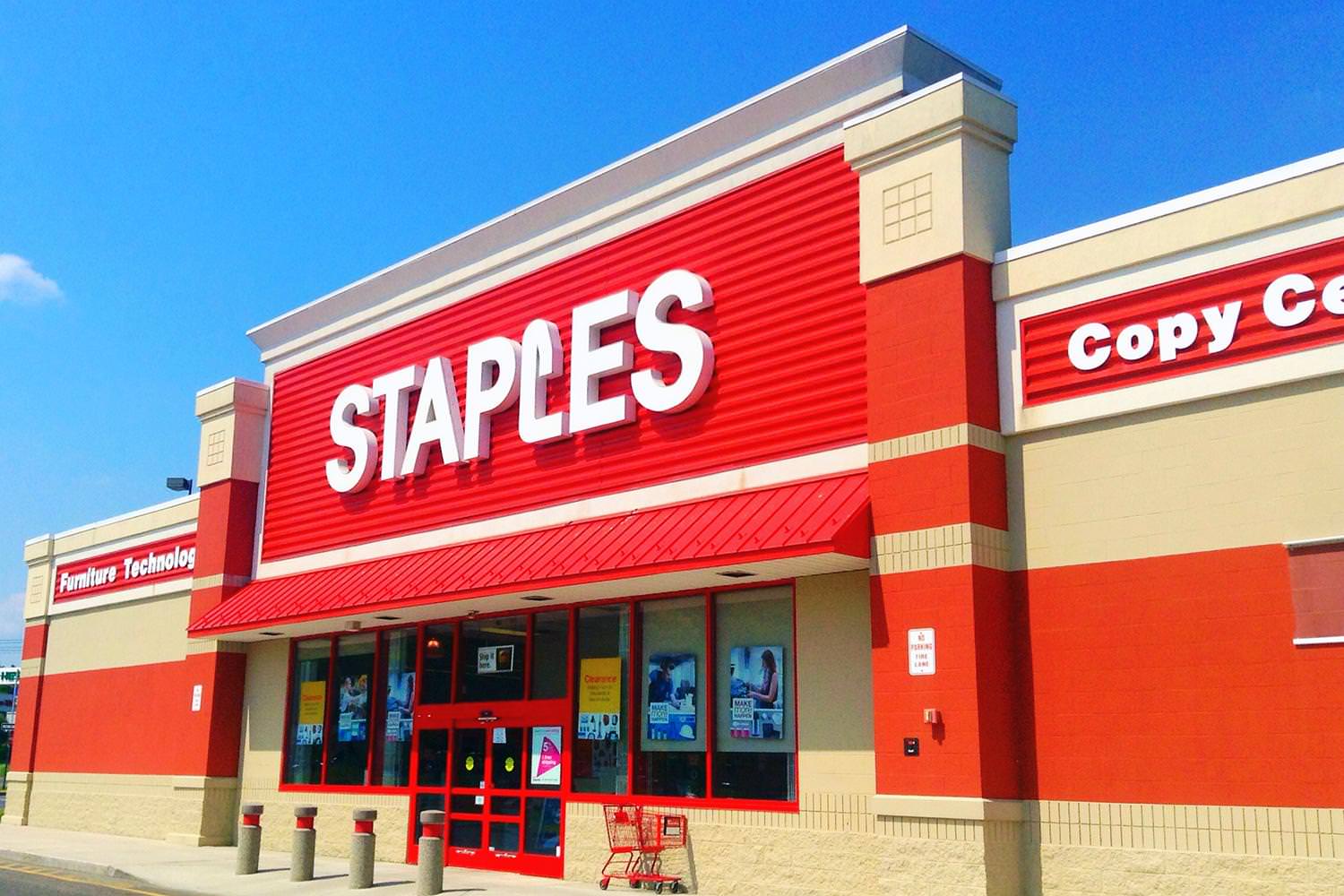 Worth a deeper look: Staples (SPLS) 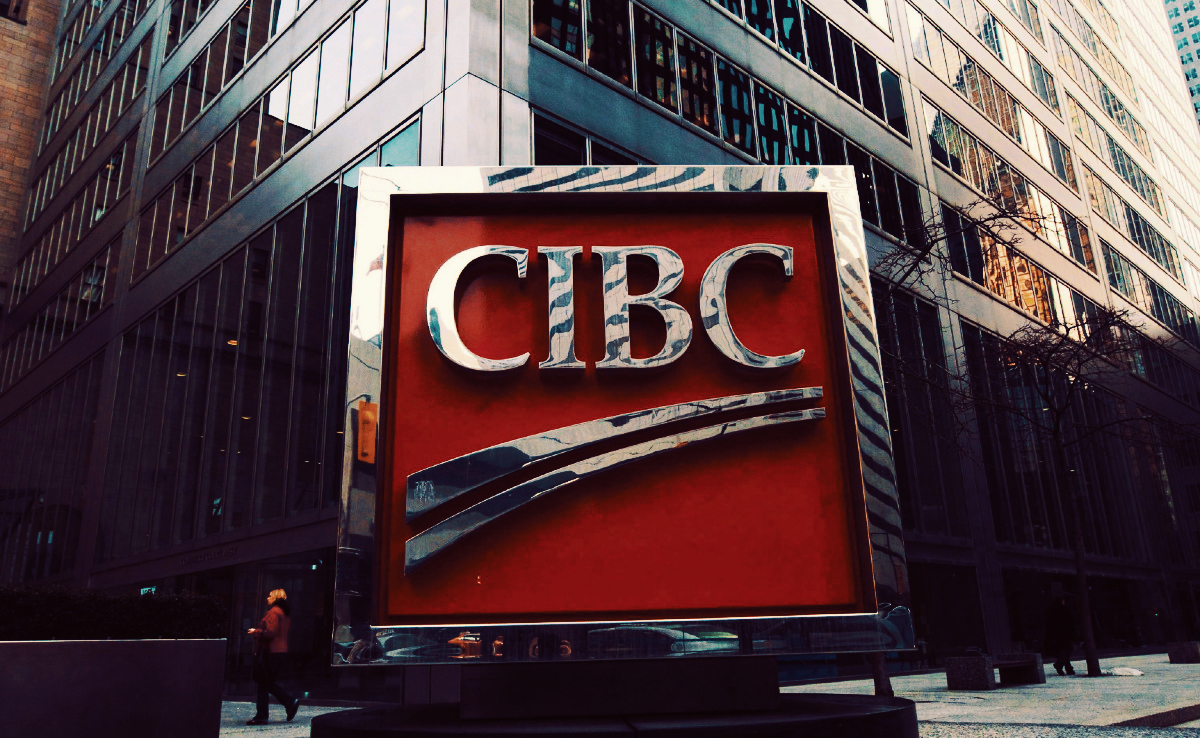 Worth a deeper look: CME Group 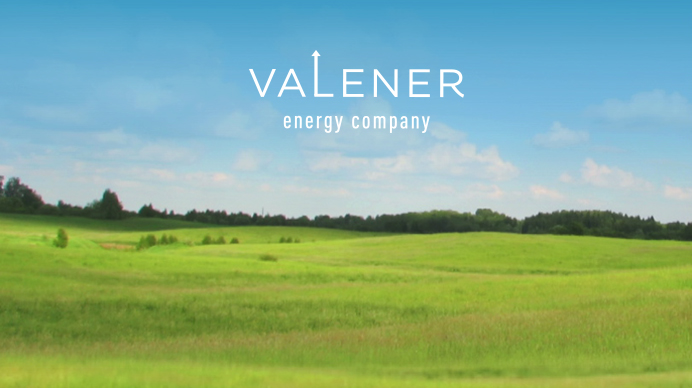 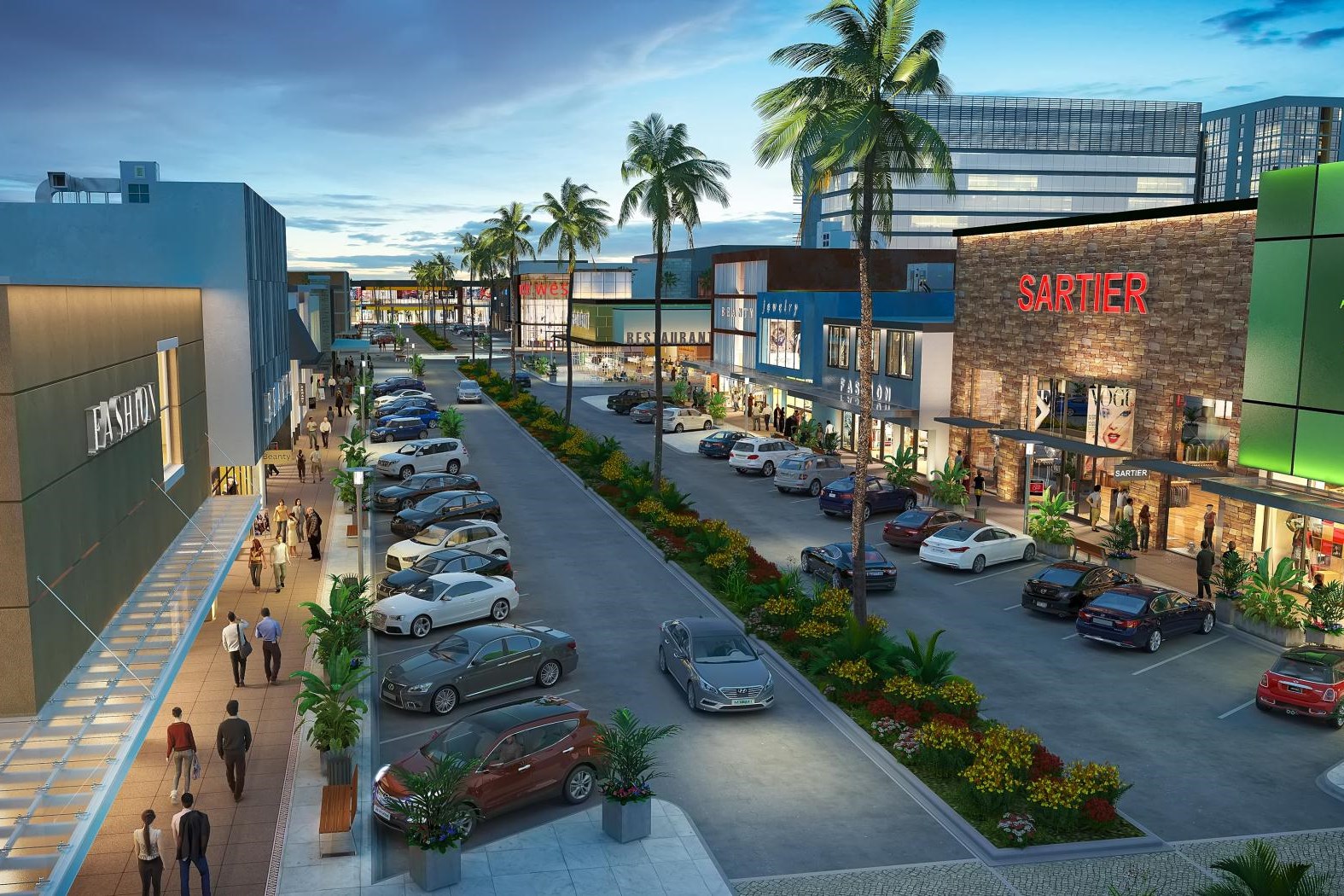 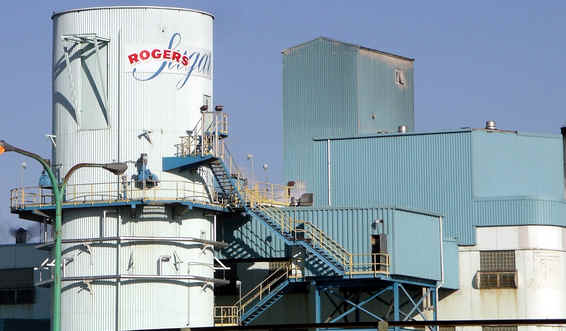 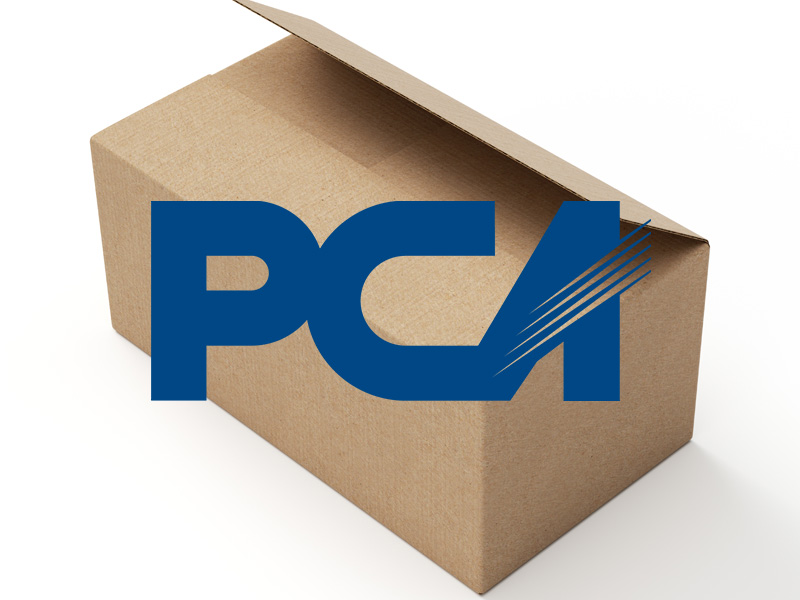 Worth a deeper look: Packaging Corp of America (PKG) 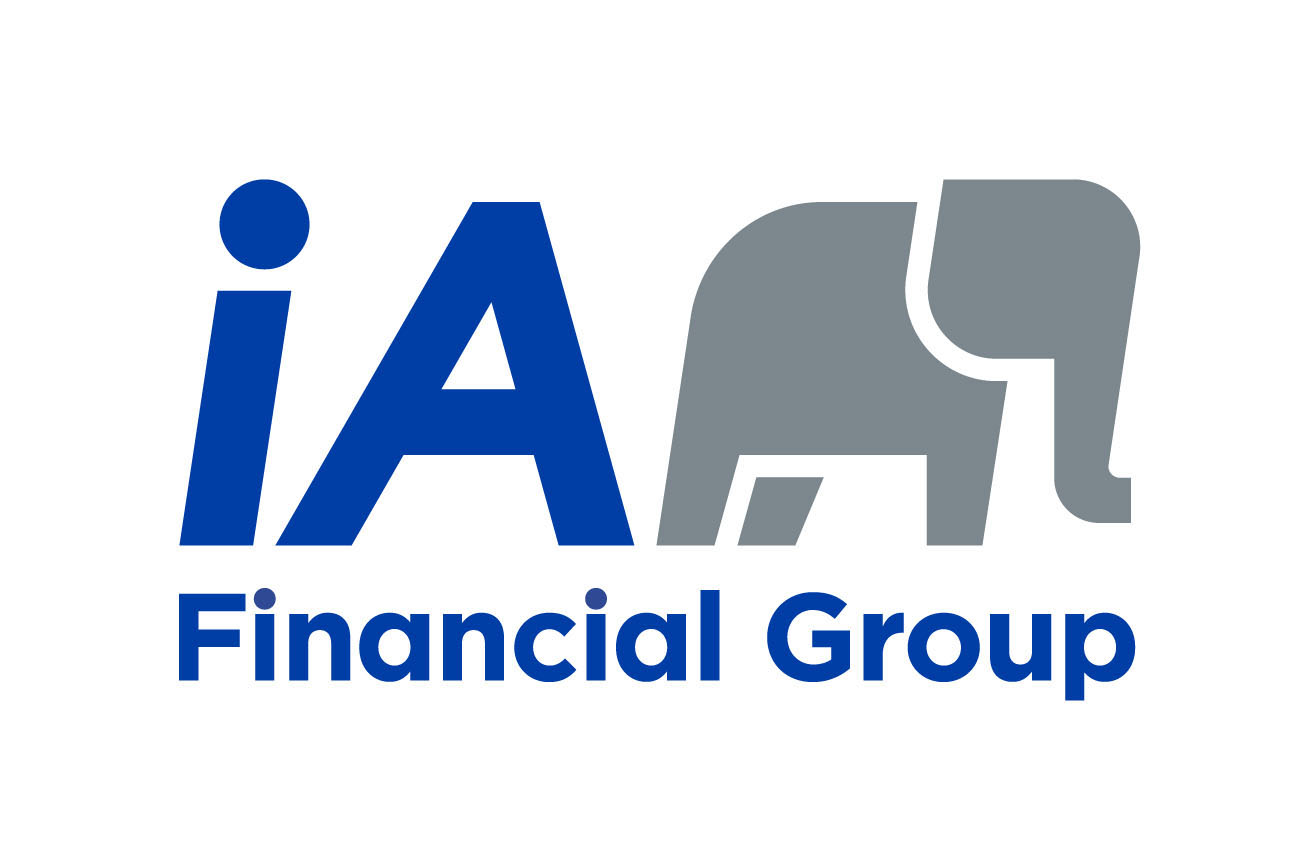 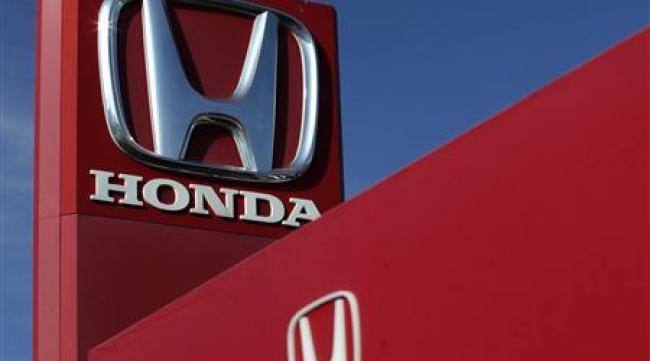 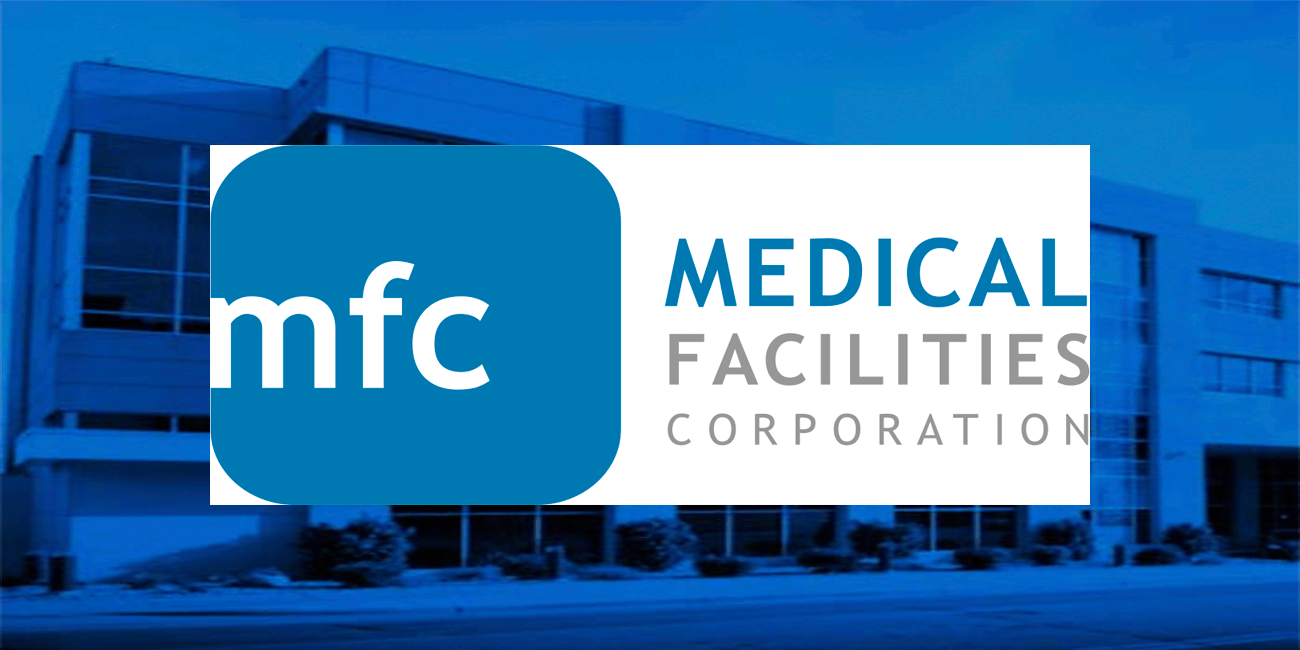 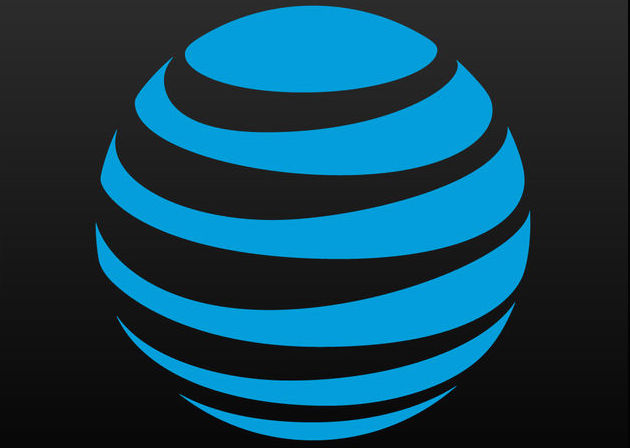 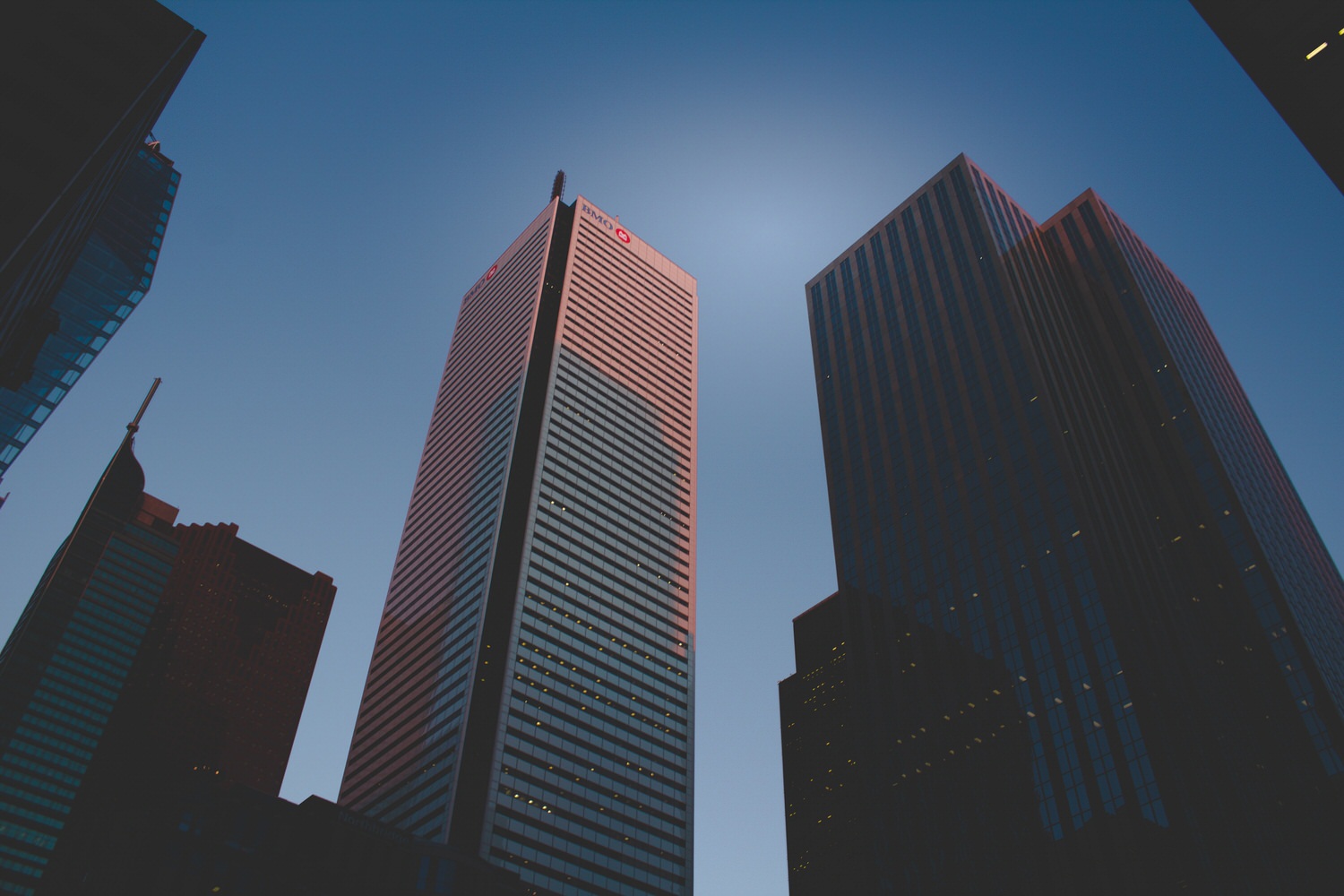 Worth a deeper look: Bank of Montreal (BMO.TO) 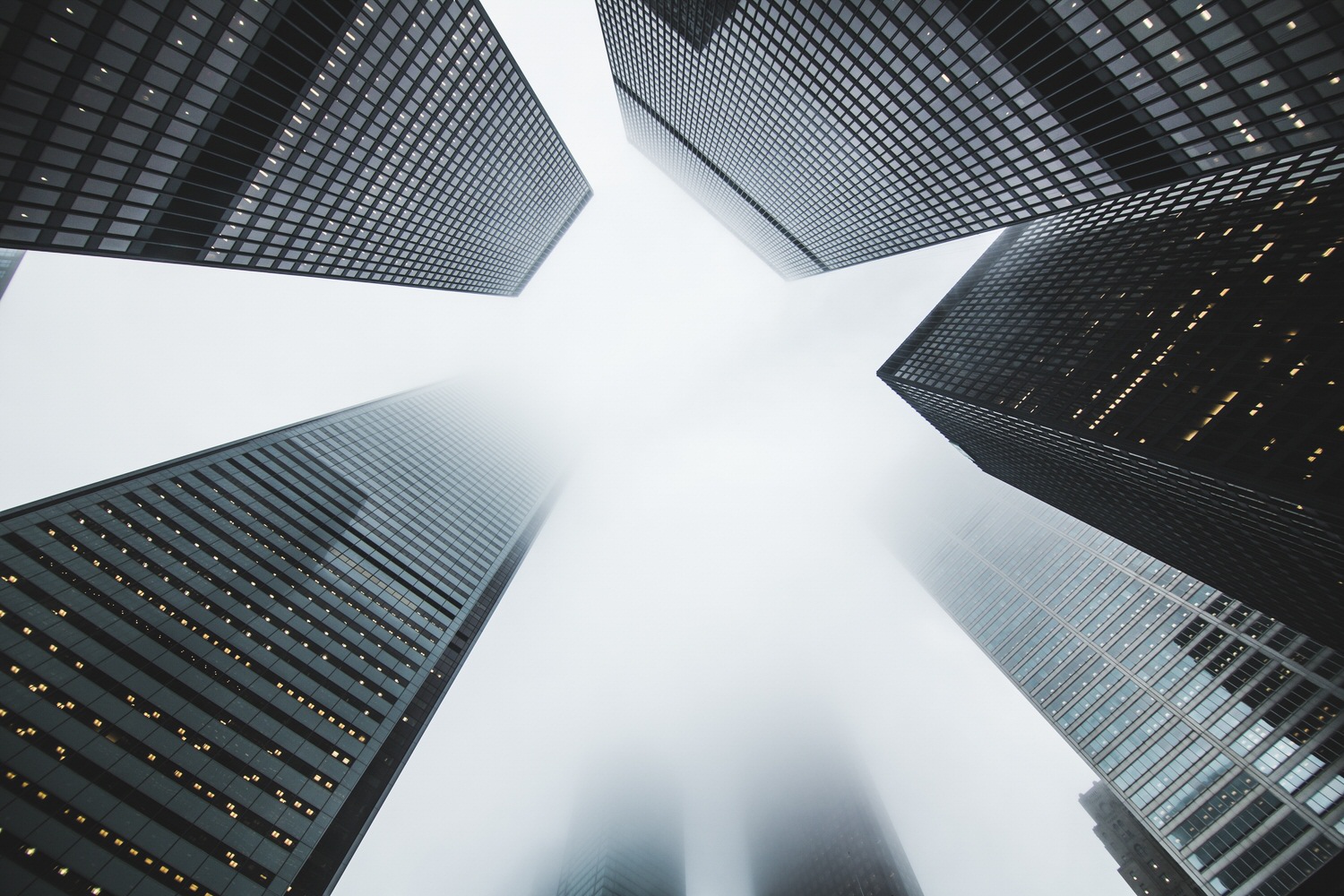 Inside the numbers: The Search For Canada's Top 100 Companies   (Part 3)

Inside the numbers: The Search For Canada’s 100 Best Companies  (Part Two)

by Bob Simpson, Synchronicity Performance Consultants In last week’ session, we took the first step in identifying Canada’s…
AdvisorAnalyst.com on TwitterTweets by @advisoranalyst