To spend or not to spend?

20 years into retirement, most retirees have spent only 20% of their savings. We talked to retired participants to understand why–and what it means for the next generation of retirees.

BlackRock research in conjunction with the Employee Benefit Research Institute (EBRI) reported something unexpected: retirees hardly touched their retirement savings. On average across all wealth levels, most current retirees still had 80% of their pre-retirement savings remaining after almost two decades of retirement. However, looking beneath the averages, some retirees did spend down assets to critically low levels while on the other hand one third grew their assets over the course of retirement.

In order to better understand why retirees are either spending down assets or not, BlackRock engaged Greenwald and Associates to conduct 19 in-depth interviews and survey 1,510 retirees in February 2018 to seek deeper insight into how retirees really think about spending and investing in retirement to better understand the motivations and biases driving the numbers.

We identified six key themes and drivers of retiree spending behavior that emerged from the findings and offer “lessons learned” to help advisors advance conversations at both the plan sponsor and plan participant levels.

Only one in four feels they will have to spend down principal at all to fund their desired lifestyle. For most, retirement is not a time to live it up, it is more important to feel financially secure.

Very few plan to systematically spend down assets. If assets do decrease, there is a clear desire to keep assets above a certain, minimum level. For many, saving and accumulation habits die hard and spending is hampered by deep-seated fear that they may experience a critical financial or medical shock or otherwise outlive their money.

4. Retirees with pension income less likely to spend down. Because they don't need to. 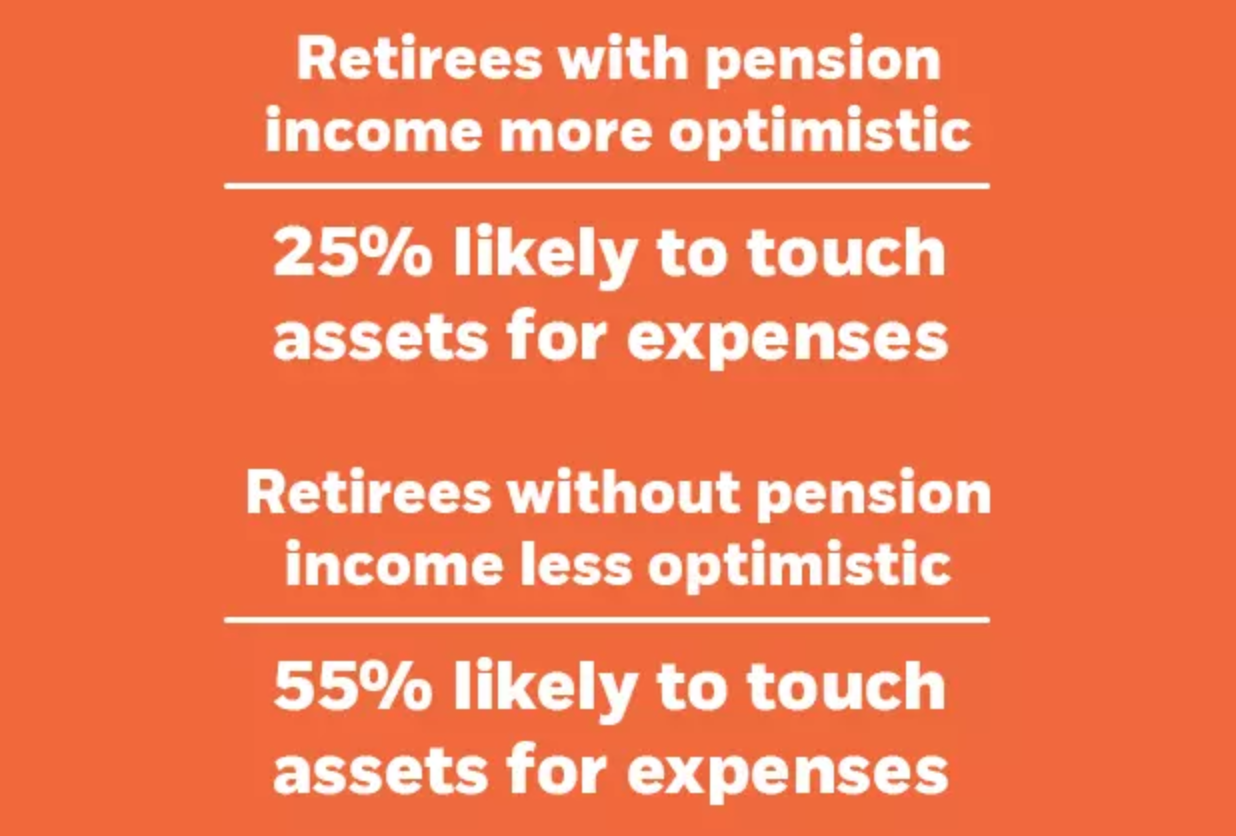 5. Men and women approach finances in retirement differently, and mostly for good reason 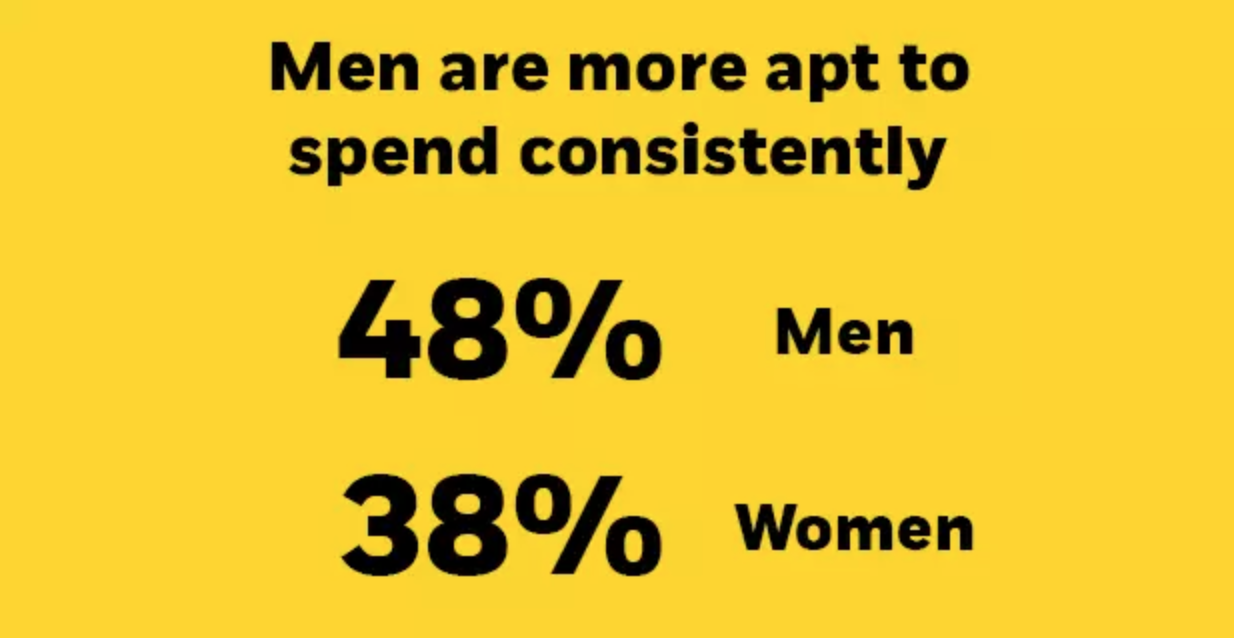 Recent retirees report higher anxiety and pessimism than those retired for more than 10 years, particularly around future health concerns. By some metrics, recent retirees are at a disadvantage, with more carrying debt than later retirees.

With the confluence of declining pension incomes and longer lifespans, the strong retirement asset retention seen in this last generation of retirees will not likely be repeated for much longer. Future retirees will need a greater percentage of overall income generated from retirement assets—meaning nest eggs will need to work harder for longer. This is not inherently a bad thing, but it will require a more proactive and focused effort all around: improved savings rates and consistent investing, sound guidance and innovative investment solutions to manage risk and income needs.

Not the cool kids

bySIA Charts
No comments
AdvisorAnalyst.com on TwitterTweets by @advisoranalyst