As an asset class, fixed income generates longer-term returns that are largely predictable. So why are those returns not always a reasonably sure thing, and why is there controversy around the methodology being used for making predictions for one sector in particular?

We can calculate a bond’s yield (or a portfolio’s yield) because we can predict future cash flows with a fair amount of certainty. And yet, not with complete certainty.

To handle the uncertainty about the size or timing of future cash flows—for instance, that a bond may be called before maturity—fixed-income markets have traditionally taken a conservative approach and applied what is known as the yield-to-worst calculation. This metric solves for the yield to all possible future cash-flow scenarios for a bond and then chooses the lowest yield as the likeliest outcome.

As a result, yield to worst tends to be a very good indication of expected return over the duration of a bond or bond portfolio.

The major exception to this conservative approach is found in the world of bank loans.

But future cash flows are quite uncertain. Loans can be called by the issuer at par with no prepayment penalty. In addition, loan coupons float and adjust based on movements in LIBOR rates. Thus, future cash flows must be estimated. The accuracy of such estimates varies with market conditions—and with the assumptions used.

Today, those assumptions are highly unrealistic.

First, it’s standardly assumed that loans will remain outstanding for three years. Yet in the first six months of 2017, more than 25% of loans have been called already, and a majority of loans are ripe for refinancing. A three-year estimate would have been correct on average if loans refinanced at a rate of 15% per year. Realistic, or wildly optimistic?

Second, it’s standardly assumed that, over a three-year period, coupons will rise based on forward LIBOR rates. In other words, if the yield curve is steep, future rates are expected to be higher. On the face of it, this may seem to be a reasonable assumption. But one need only look at the last 30 years of declining yields during a period of consistently positively sloped yield curves to know it’s a false assumption. It is neither conservative nor historically realistic.

Furthermore, and importantly, this assumption fails to recognize that the yield on loans consists of both an underlying LIBOR rate and a spread. That spread, or yield differential, is sensitive to the demand for loans. And that demand has been highly correlated to expectations for rising rates.

For instance, over the last year, investors concerned about the possibility of rising rates, and faced with a Federal Reserve that is increasing the fed funds rate, have invested record amounts in bank loan funds. This demand has led to a record wave of refinancings, which have in turn led to lower—not higher—coupons.

When It Sounds Too Good to Be True

That loan yield calculation is a far cry from the conservative yield-to-worst calculation the rest of the bond market employs. Today, loan yields can be better described as a yield to fantasy, because the notion of the assumptions being used coming to fruition is pure fiction. 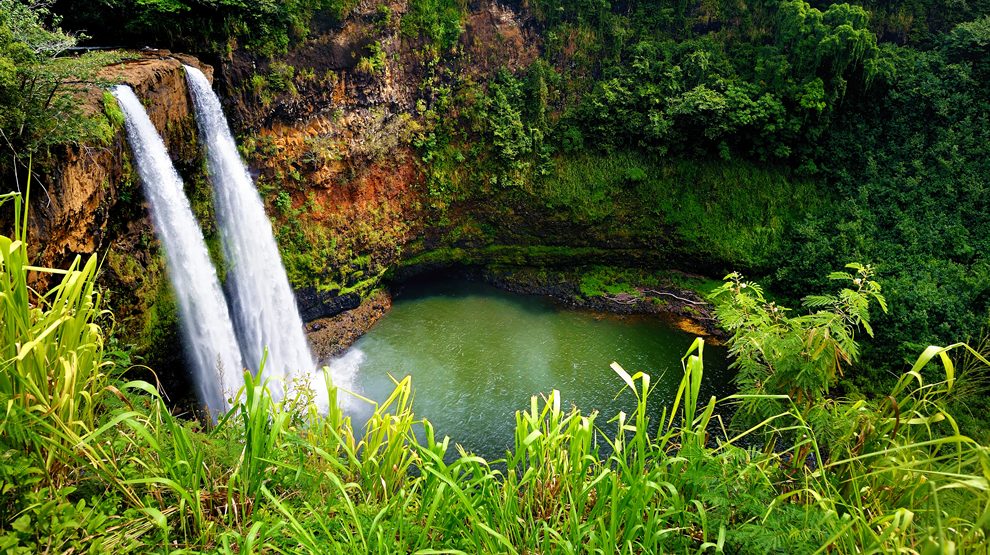