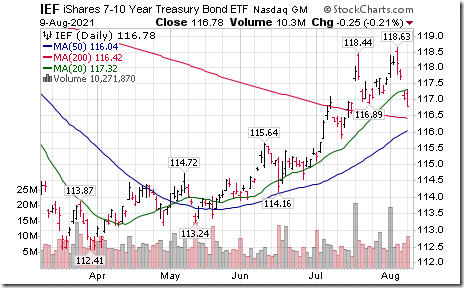 Frontier iShares $FM moved above $33.45 to an all-time high extending an intermediate uptrend. 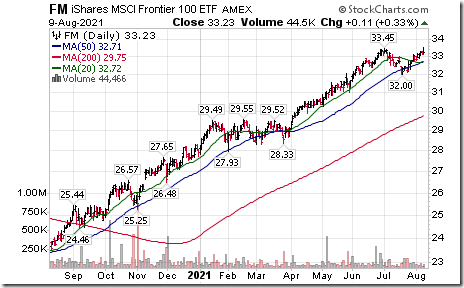 NXP Semiconductors $NXPI a NASDAQ 100 stock moved above $215.82 to an all-time high extending an intermediate uptrend. 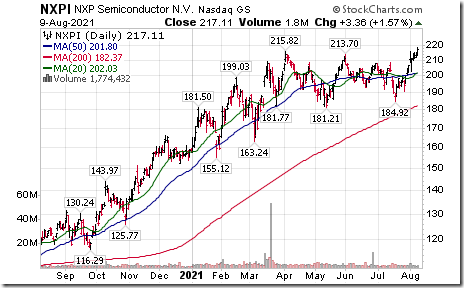 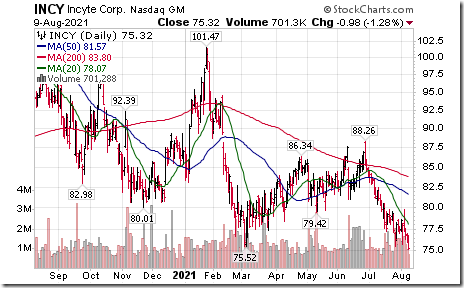 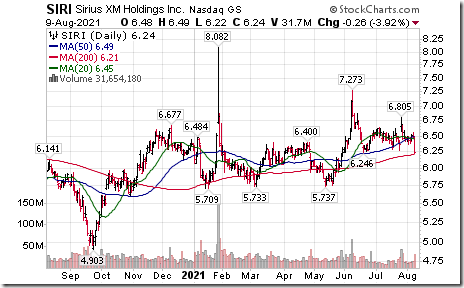 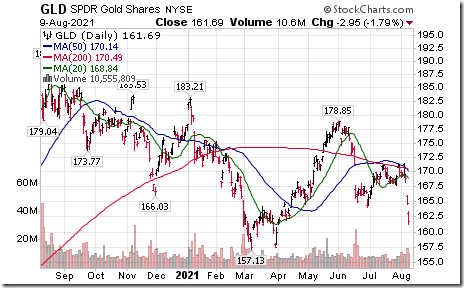 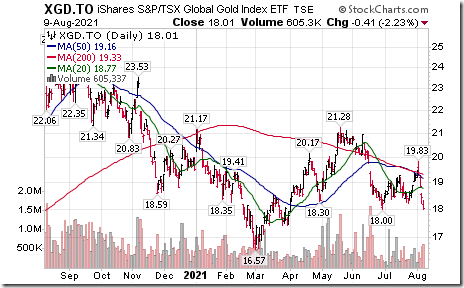 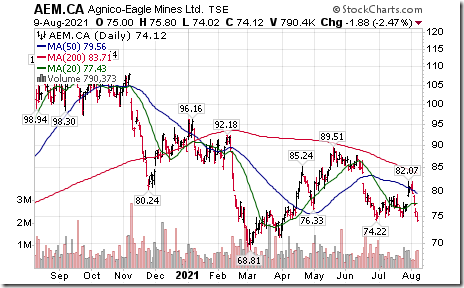 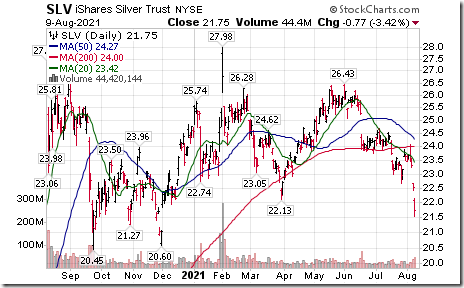 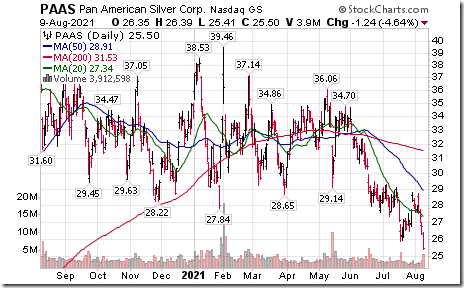 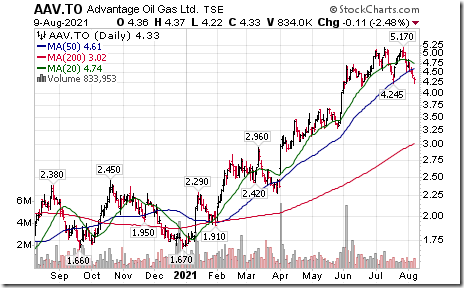 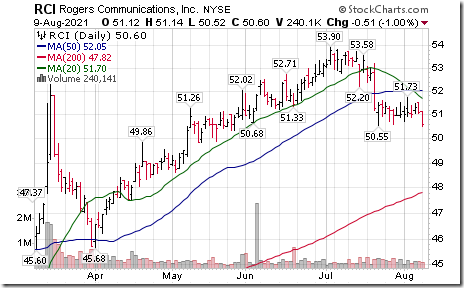 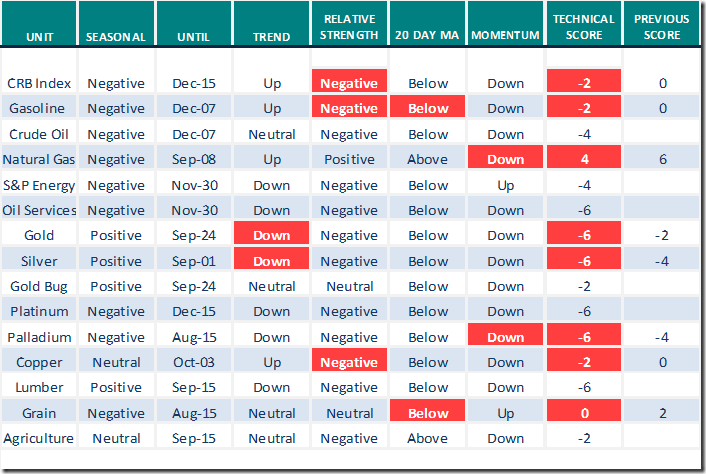 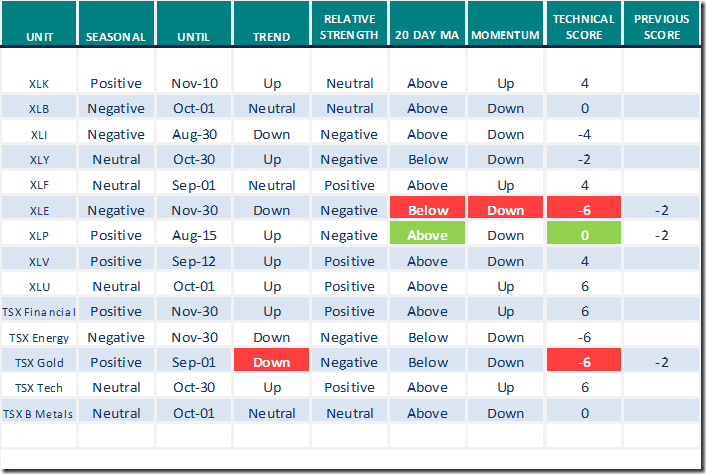 The following talking points were developed before offering an interview on Wolf on Bay Street on Radio 640 at 7:00 PM EDT on Saturday:

What about this year?

Canada’s bank sector has the characteristics of a special situation:

Following is a link to the show:

Basic rules on how to trade! Following is the link: 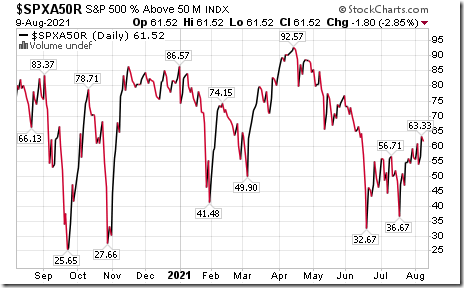 The intermediate term Barometer slipped 1.80 to 61.52 yesterday. It remains Overbought. 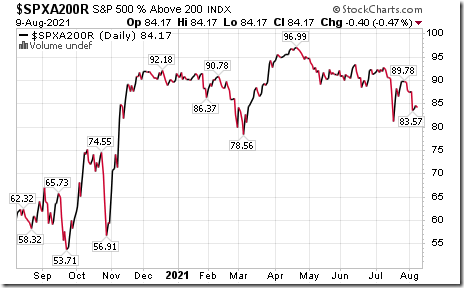 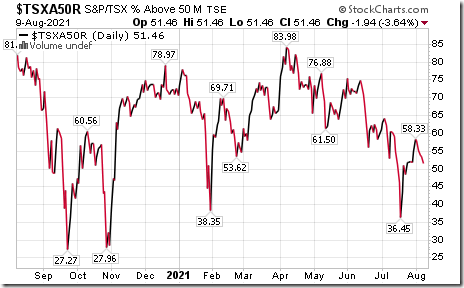 The intermediate term Barometer dropped 1.94 to 51.46 yesterday. It remains Neutral. 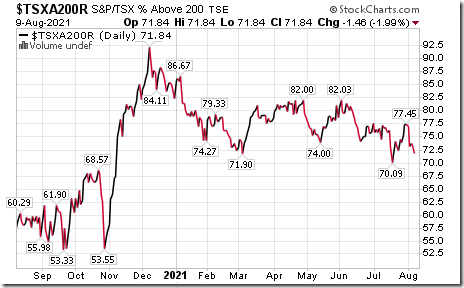 The long term Barometer slipped 1.46 to 71.84 yesterday. It remains Overbought.

Disclaimer: Seasonality and technical ratings offered in this report and at

www.equityclock.com are for information only. They should not be considered as advice to purchase or to sell mentioned securities. Data offered in this report is believed to be accurate, but is not guaranteed

This post was originally publised at Vialoux's Tech Talk.

Author
Don Vialoux, EquityClock.com
Don Vialoux is the author of free daily reports on equity markets, sectors, commodities and Exchange Traded Funds. All of the views expressed herein are his personal views although they may be reflected in positions or transactions in the various client portfolios. Daily reports are available at http://www.timingthemarket.ca.

China's crackdown intensifies. What does it mean for emerging markets investors?