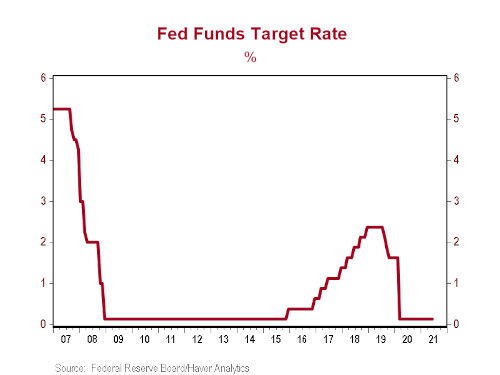 As expected, the Federal Reserve made no significant changes to monetary policy today.  However, the Fed took some big steps toward laying the groundwork for changes to policy it will make in the future.

When it comes to short-term interest rates, the "dot plot" from the Fed now shows seven policymakers in favor of at least one 25 basis point rate hike in 2022, up from only four policymakers back in March.  While those seven are still a minority of Fed policymakers, that was not the case for the following year.  For 2023, a majority of policymakers – thirteen of eighteen – think the Fed will raise interest rates versus only seven of eighteen back in March.  Moreover, the "median dot" now suggests the Fed would raise rates twice (for a total of 50 bp) in 2023.

In addition, according to Chairman Jerome Powell, the Fed is now officially "talking about talking" about tapering its balance sheet purchases.  For the time being it will keep buying a total of $120 billion in Treasury and mortgage securities per month and Powell made it clear at the press conference that the Fed will only start tapering after it provides notice "as far in advance as possible."  We think that notice will be provided by this Fall, with tapering starting by the beginning of 2022, maybe sooner.

These changes by the Fed, its willingness to signal some rate hikes in 2023 and to talk more openly about the possibility of tapering, are consistent with some changes to its economic forecast, which showed upward revisions to its projections for both real economic growth and inflation for 2021.  The Fed lifted its real GDP forecast for this year to 7.0% (previously 6.5%) and its PCE inflation forecast to 3.4% (previously 2.4%).  Forecasts for other years were little changed.

In terms of the Fed statement, policymakers made the language more optimistic by deleting some older stale wording about "tremendous human and economic hardship" as well as the "ongoing" public health crisis.

In addition, the Fed made some changes that hinted at problems with all the liquidity in the financial system, including lifting the interest rate it pays banks on reserves to 0.15% (previously 0.10%).  The Fed said the goal was to help it keep trading in the federal funds market near the Fed's target for short-term rates.  But we think the goal is to make it more attractive for banks to hold cash, given that, in the current environment, with massive liquidity swirling around the financial system, when banks hold more cash they have a greater risk of running afoul of regulatory guidelines.

Another notable part of today's Fed activity was that at the press conference Chairman Powell raised the possibility of inflation outstripping the Fed's projections on multiple occasions, stressing that "higher and more persistent" inflation could goad the Fed into adjusting the stance of monetary policy.

It's important to keep today's news in perspective.  The Fed is not going to raise short-term interest rates in 2021 and the bar to doing so in 2022 is still very high.  The Fed's projections for economic growth and inflation for this year are now very close to our own.  Where we differ is on 2022.  But it won't be clear who is more accurate about 2022 until deep in that year, which gives the Fed plenty of time to wait to further adjust the projected path of short-term rates.

The bottom line is that there are now some real live hawks in the nest at the Fed.  However, they are very young and it will be a long time before they get to spread their wings and fly. 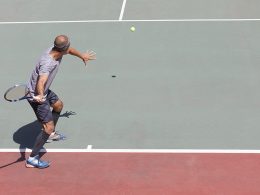 Company earnings in the spotlight 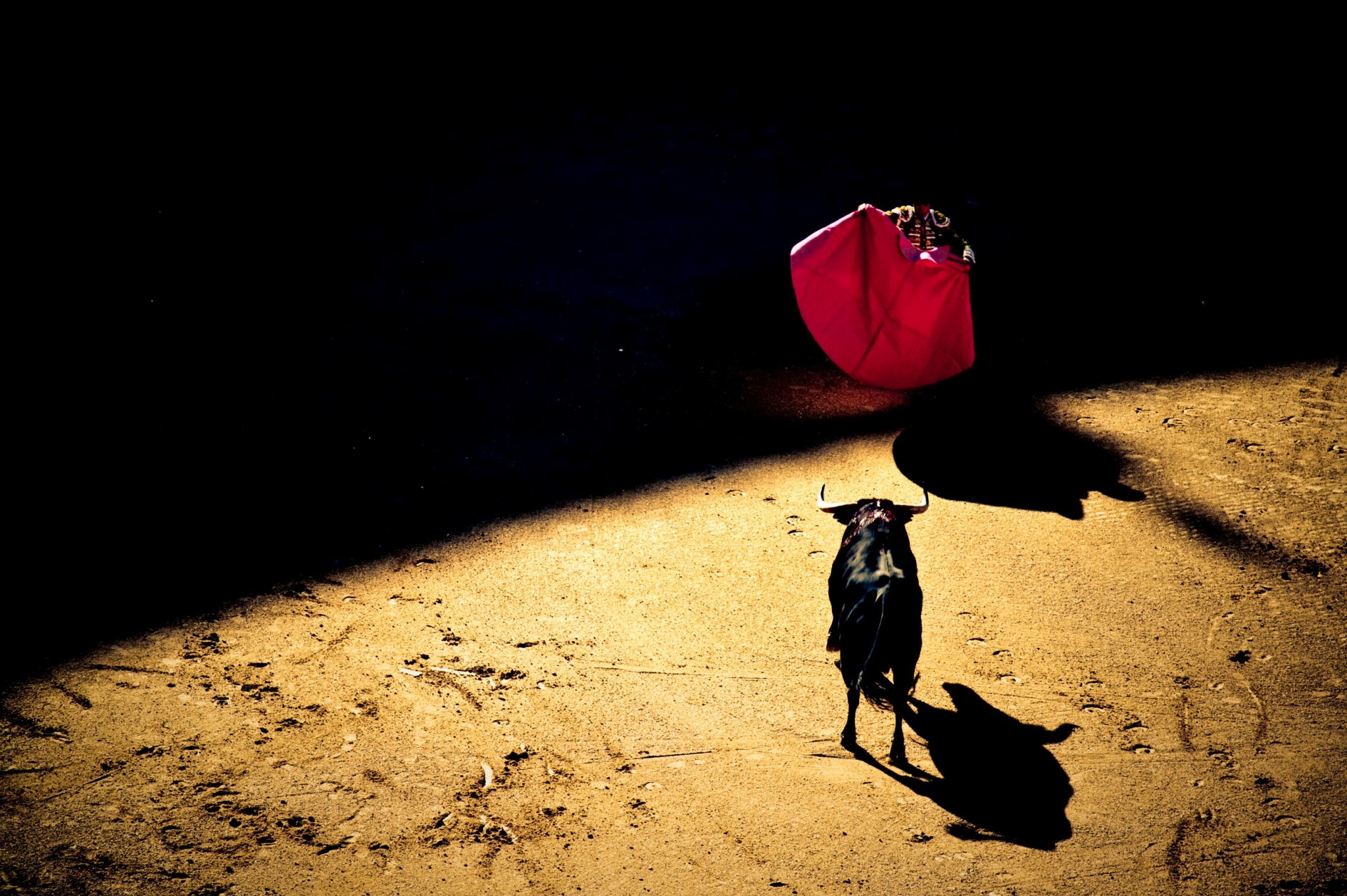 Technically Speaking: Is The Risk Of A Bigger Correction Over?

by Lance Roberts, RIA Is the risk of a more significant correction over now that the expected 5%…
byReal Investment Advice 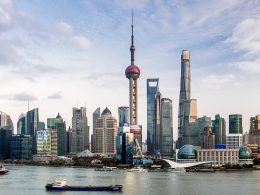 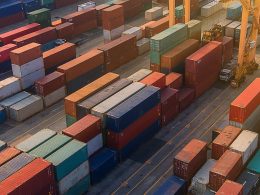 The Ifs, Ands and Buts About Markets 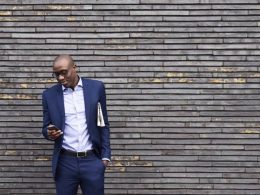 The top five questions clients are asking us now