A Higher Degree of Debt

Should we worry about bubbles in leveraged loans, BBBs—or the Millennials’ student debt burden?

Over the past year or so, much attention has been heaped upon the leveraged loan market and BBB corporate credit as potential bubbles-in-the-making.

We highlighted our concerns, and the nuances around them, in the middle of last year. Getting far less attention are the improvements we have seen in these markets so far in 2019: As we pointed out in our latest quarterly Fixed Income Investment Outlook, meaningful market-driven risk mitigation is underway. These markets are likely to provide a happy hunting ground for distressed investors when the current cycle does turn south, but, in our view, they are not likely to be the financial calamities that would, in themselves, usher in the beginning of the end.

So, where should bubble hunters be looking?

Sometimes major bubbles are hiding in plain sight. And in my estimation, the most significant bubble in evidence today is in higher education in the U.S.

A few weeks ago, the FBI announced the arrests of dozens of parents, college officials and criminal fixers for enabling students to bribe and cheat their way into a number of elite colleges and universities. The story burst upon the news scene on March 12 and has dominated it ever since, as massive consternation has been directed at these parents and administrators, who appear willing to stop at nothing to gain admission to select colleges.

The real scandal is much larger, however. It has been brewing for years, and it will have economic and political consequences for many more years to come.

On the surface, higher education in the U.S. appears to be a big success story. More than two-thirds of graduating high school seniors will go to college this year, up more than 50% compared to the Baby Boomer generation. But this has come at a substantial price. According to the New York Fed, 19- to 29-year-olds have accumulated in excess of $1 trillion of debt, the bulk of which is student loans.

Traditionally, individuals’ debt accumulation has progressed modestly and steadily through mid-life. That is no longer the case. The average student leaves school carrying $30,000 of debt.

That means that total debt levels among the Millennial generation are roughly on par with those of Generation X and the Baby Boomers. But whereas these older groups have built up mortgage debt, the young are burdened almost entirely with student debt. Unsurprisingly, home ownership rates among Millennials are 10 percentage points behind where they were for Gen X 20 years ago.

It is no stretch to say that unless things change, U.S. student debt will restrain home ownership, consumption and economic growth for an entire generation.

It’s also no stretch to expect this debt burden to influence views on economic opportunity and fairness: A recent Wall Street Journal poll showed Millennials to be the only generation in the U.S. that does not have a negative view of socialism.

Writing about bubbles 170 years ago, Charles Mackay famously said, “Men think in herds; it will be seen that they go mad in herds, while they only recover their senses slowly, one by one.”

Do we see anyone coming to their senses to offer sensible alternatives to this growing, potentially damaging bubble in student debt? Fortunately, we do.

Four years ago here in Chicago, Mayor Rahm Emanuel began a scholarship program that enabled any public high school graduate earning a B grade average or higher free tuition in the city’s community college system. The majority of students in the “Star Scholarship” program are working toward an associate’s degree before transferring to a four-year bachelor’s program. The community college system has roughly two dozen four-year college partners offering discounted tuition and fast-track admission for qualifying students.

With those tuition discounts, a student can earn a four-year degree for the price of around 1.5 years’ tuition. For less privileged students who cannot afford to take on a mountain of debt, that is obviously a very big deal. Since inception, the program has been a big success, yielding opportunity for thousands of Chicago public high school graduates.

Running the City of Chicago might be the toughest job in the world, and while Mayor Emanuel has had his share of both good headlines and bad, I find hope in what he has accomplished by making affordable higher education a priority during his time in office. Other leaders should be inspired to follow his footsteps.

Back Where We Started? Equities Rebound but Risks Remain 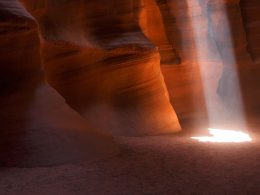 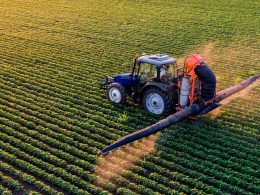 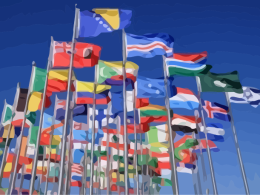 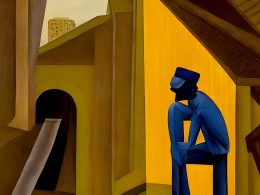 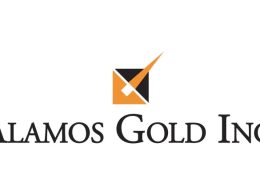