Yesterday, a reader wrote in with a question about what might happen to a U.S. citizen’s deposit in a Greek bank. I don’t have the answer, but the question made me think about U.S. bank deposits, which led me to imagine what the next wave of doom-and-gloom commentary here in the U.S. might be.

I can see the ads and e-mails now: “Will the U.S. Government Freeze Your Bank Account? Read this Special Report to Find Out!!!” That report sends you to a newsletter subscription form, asking you to pay a certain amount of money that the recipient will then deposit—into a bank.

It won't be long before scary rumors about U.S. bank deposits start circulating, so let's nip them in the bud right now.

Why the U.S. won’t see a run on banks

For the people of Greece, as for Cyprus before them, the bank crisis is a tragedy. Many may lose a large portion of their life savings if, for example, banks were to fail or the Greek government were to take over the banks and forcibly redenominate the deposits from euros to a new currency. Many Greeks have avoided this by moving their money outside the country, but for those who haven’t, the danger is real.

Greece and Cyprus had to close the banks because they use the euro instead of controlling their own currencies. Here in the U.S., for better or worse, we can print as much currency as we want. There is no outside constraint limiting the availability of currency, and therefore no reason for the government to seize a bank and freeze the deposits.

Thank goodness for the FDIC

Back in the early part of the last century, U.S. banks had no government backing. When you deposited money, you became an unsecured creditor, and if the bank failed, you were out of luck. Any depositor could lose it all when the bank went down. Because of this, rumors of trouble could cause a bank run, with depositors desperately trying to get their money out, thus precipitating exactly the failure they feared. (The movie It’s a Wonderful Life is based on that scenario.) This kind of behavior was a major reason the Great Depression was as bad as it was.

In 1933, the government created the Federal Deposit Insurance Corporation to back up deposits to a certain amount, now $250,000, with the “full faith and credit of the United States government.” Since the FDIC’s founding, no insured depositor has lost any money. You don’t see bank runs in the U.S.—even in a crisis like 2008—because depositors don’t have to fear bank failure.

One thing we don’t need to worry about

That’s not to say banks don’t fail—they do. It’s not even to say some depositors don’t lose money—they may, for large deposits in excess of the insured amount. What I am saying is that the average depositor’s money is not at risk in the banking system because the government guarantees it.

The U.S. government has no need to seize anyone’s deposits; it can print its own currency. In fact, the government is protecting those deposits, not threatening them.

The Greek crisis is a teaching moment in many ways, an object lesson in how a government can fail. It also illustrates how the U.S. is doing quite a bit right. There are plenty of real issues to worry about, but the U.S. government closing the banks and seizing Americans' deposits isn’t one of them.

Brad McMillan is the chief investment officer at Commonwealth Financial Network, the nation’s largest privately held independent broker/dealer-RIA. He is the primary spokesperson for Commonwealth’s investment divisions. This post originally appeared on The Independent Market Observer, a daily blog authored by Brad McMillan.

Three attributes that clearly differentiate ETFs from most mutual funds 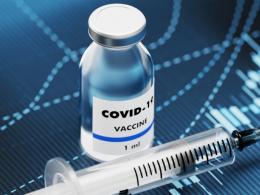 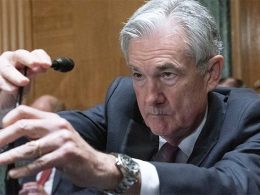 by John Mauldin, Mauldin Economics “T.S. Eliot once wrote, ‘Only those who risk going too far can possibly…
byJohn Mauldin 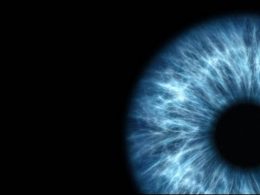 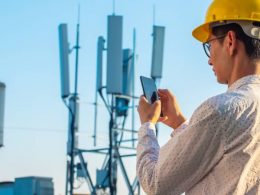 A closer look at the Chinese tech sell-off

Signs of a Rift at the Federal Reserve; All Eyes on Ohio Tonight

by Greg Valliere, AGF Management Ltd. IT’S NOT AN ALL-OUT BRAWL, like the Democrats’ fight between progressives and…
byGreg Valliere 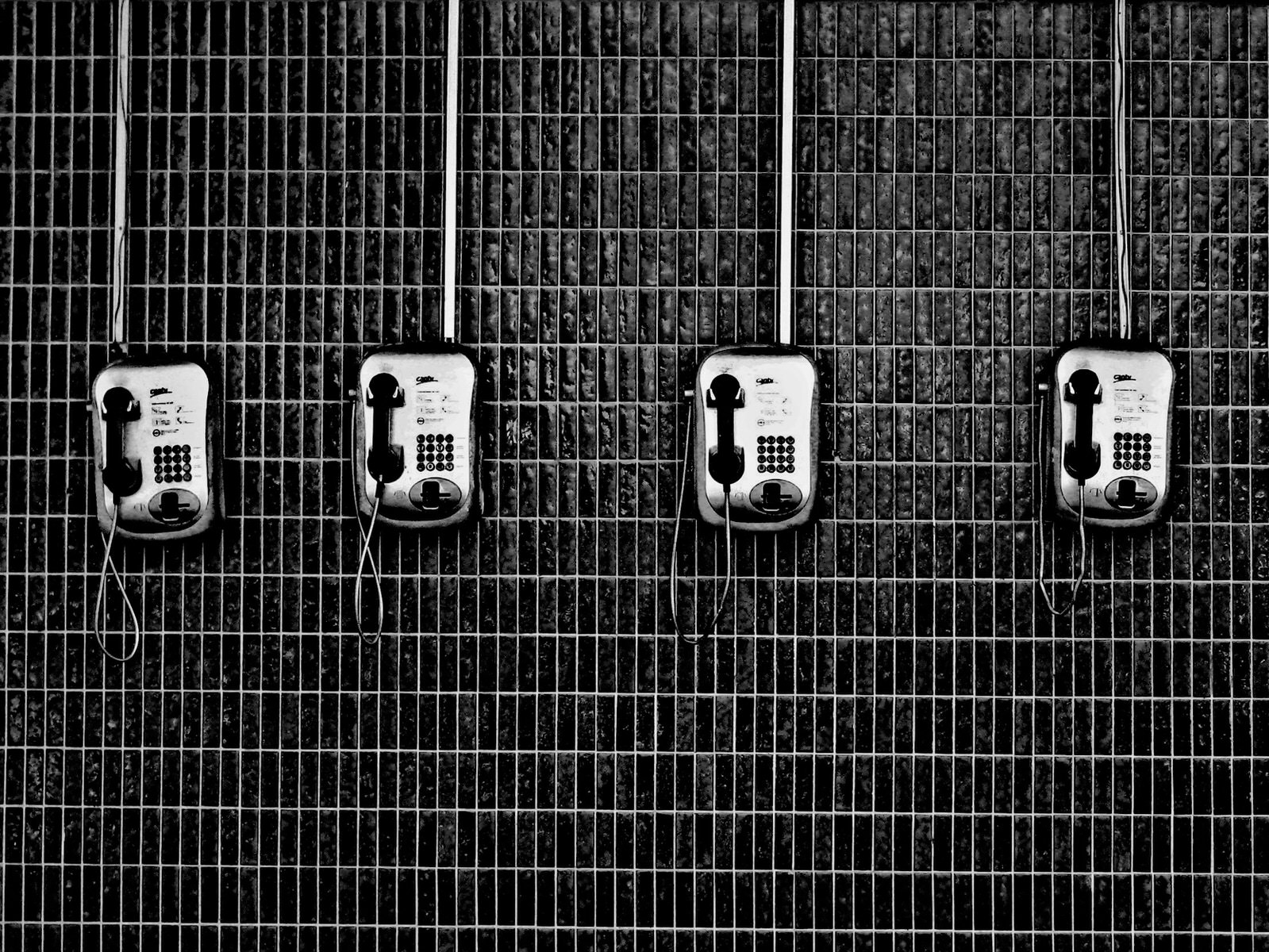 by Rhodri Preece, CFA, CFA Institute “We’ve basically dug ourselves into a huge hole. And we’re hoping to…
byCFA Institute