Michael Green, Chief Strategist at Simplify Asset Management joins Pierre Daillie and Adam Butler for a blockbuster of a conversation about his macro view of the economy, inflation, markets and the dynamics of today's equity and fixed income markets, as well as his in depth view [1:20:21] that stock markets are less efficient and more 'inelastic' due to the proliferation of passive index investing, and what that means.

Listen on The Move 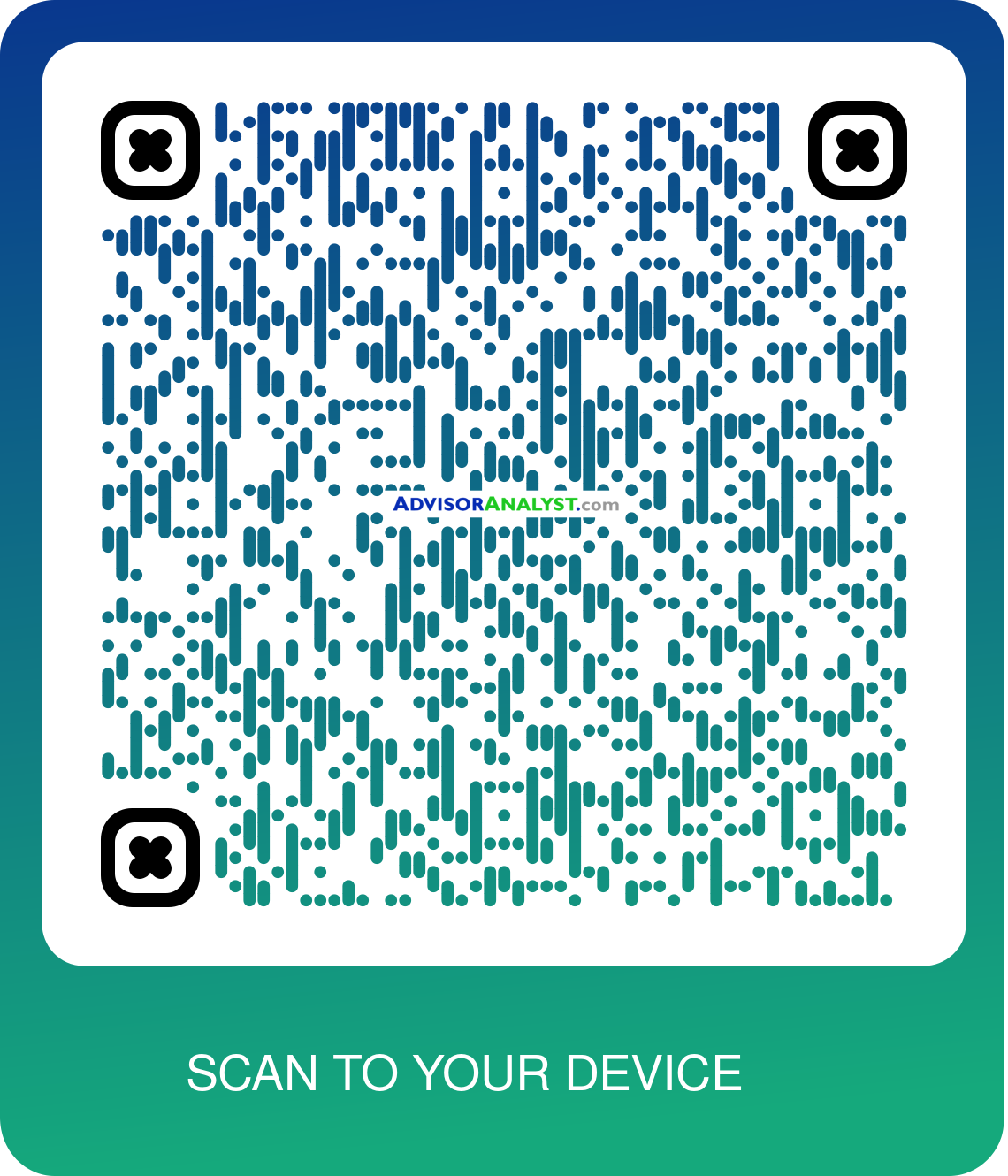 Our conversation begins with Michael setting the stage for the entire conversation by describing how and why the 70s inflation occurred. [5:00] Instead, with the power of historical hindsight and investigation of all data from that period, Michael eloquently describes in non-jargony fashion what actually happened and provides a deeply profound view of how the economy works and how it worked then, and asks the thought -provoking rhetoric to shift our perspective on what we should be looking at if we want have a true look at what is happening.

Then [19:35] Michael explains his view on peak productivity, i.e. that productivity peaks at age 45 specifically in the context of today's demographics, and how that dynamic is contributing to his view on whether or not we are entering an inflationary spiral.

[21:30] Adam asks Michael to describe what he thinks are the underlying mechanics and the subtext of what is driving the inflation impulse, i.e. bottlenecks and underinvestment, as well as inflation the 'Meme' or 'Political Football' or 'Inflation, the Performance Art.' [23:45] Michael explains what is, and what is NOT inflation. [28:40] He shares his views on what's happening with the surge seen in commodities prices, shelter costs, labour/wages, followed by a striking explanation of what's happening in shipping/trucking/transportation.[43:26] [59:05] "As you know 'I celebrate anytime I'm called the dumbest man alive," says Green. "I think that is possibly the best thing that can happen to me, for a very simple reason." Green says we are in a regime where commodity prices are nearing all time highs, there's already demand destruction in places like oil and gas, and everyone's convinced the only path is higher - "That feels so wrong to me." [1:00:21]

[1:20:21] Mike explains his thesis, now fully corroborated by academic research which shows that as a result of the many trillions of dollars in flows to passive funds and ETFs, stock markets have become increasingly 'inelastic' or susceptible to secular price-discovery shock type reversals due to unexpected outflows - that the way markets work today means that reversals could be catastrophic to equity prices when and if the demographic net-inflows trend reverses to net-outflows, as investors age. [1:20:21] Stock Markets Are Becoming Less Efficient, and More 'Inelastic.' What does that mean?

Research mentioned in the conversation:

Where to find Michael Green:

"You don't have to be brilliant, just wiser than the other guys, on average, for a long time." Charlie Munger

Welcome to Raise Your Average, our deep dive journey into learning from the people and process behind the world of investing. Through conversations with leaders in the investments game, we peel back the layers of the onion on how these holders of the keys to the kingdom allocate their time, their energy, and their dollars.

We are all students and we are all teachers. We are the average of the 5 people we spend the most time with. Come hang out with us for a while and raise your average, as we raise ours.