David 'Rosie' Rosenberg joins us for 98 minutes to discuss his latest outlook for the economy, bond and equity markets, and two of his current investment recommendations.

Listen on The Move

We jump right in to David Rosenberg's outlook for the economy and markets. [1:24] Setting the stage for what's to come in our conversation David Rosenberg describes the conditions he thinks are likely to occur and what that means for the economy and markets. At 38X valuations he says the temptation to get in the market in equity markets is high, and shares two of his top ideas on where to position in the bog of uncertainty, thematically. He points to attractive market segments in terms of expected returns going forward.[5:52] and shares his rationale for this top ideas [9:50] including his views on long bond yields.

Mike asks David if he could explain backup in the yield curve.[11:19] David explains his thoughts on the ebb and flow of US treasury yields [12:43] and describes his agreement with Jerome Powell's defense — Is the first pandemic in a century going to be the cause of sustainable inflationary future? Try to wrap your head around that, he says.[13:06] He talks about the Fed's unbelievable GDP forecast for the fourth quarter and also about the likelihood that a $3.5 trillion fiscal package will be passed. [16:38] Adam asks Dave about whether or not commodities will go through an upward repricing and Dave shares his point of view on the big picture and describes why some of that thinking may be questionable, [23:42] and we get into a deeper conversation about supply chain problems as well as the flaws in wage inflation thinking.

Dave points out the difficulties that exist where wages are concerned considering that millions of people are dragging their feet returning to the work, and what the impact of that might be. Here, [27:29] Dave describes the coming "Growth recession" and explains his definition of that – the big story next year will not be inflation. We talk about what Dave calls the economy in 3-D—disruptive technology, demographics, and the egregious debt that's been incurred over the last 2 years.[31:41] Dave elaborates on his Outlook for treasury yields. [35:43] and we segue into the cut-off, or end, rather, of pandemic paychecks, and what that means for consumption.

At [52:38] a heated debate about how drivers of inflation, imputed rents, used cars are not being discounted properly, and are expressing an unsustainable share of inflation . Inflation is about the rate of change in inflation not the rate of inflation itself. Rent have gone up, reflected as a cost-of-living increase and how that's being misunderstood because of the way the BLS manages that calculation.[1:01:09] David clarifies further how we're not in Stagflation, how different this period is from the 70s [1:06:19]

At [1:09:02], our conversation turns to a debate about how inflationists got it wrong in 2008 [1:09:41] when he was Chief Economist at Merrill Lynch, in the lead up to the GFC, and the realities how much room the Fed has to raise rates in the current environment, and why Dave is bullish on treasuries at this point.

Are we entering a 'Commodity Supercycle?" [1:15:22] Dave talks about what the market is missing at this point.

How often is the Fed right on the economy? We've never seen anything like this before [1:24:29].

Thank you Dave for an eye-opening conversation about the state of the economy and markets.

Download Dave's Special Report: "What's in Store for the Next Decade?" (Complimentary)

Where to find David Rosenberg 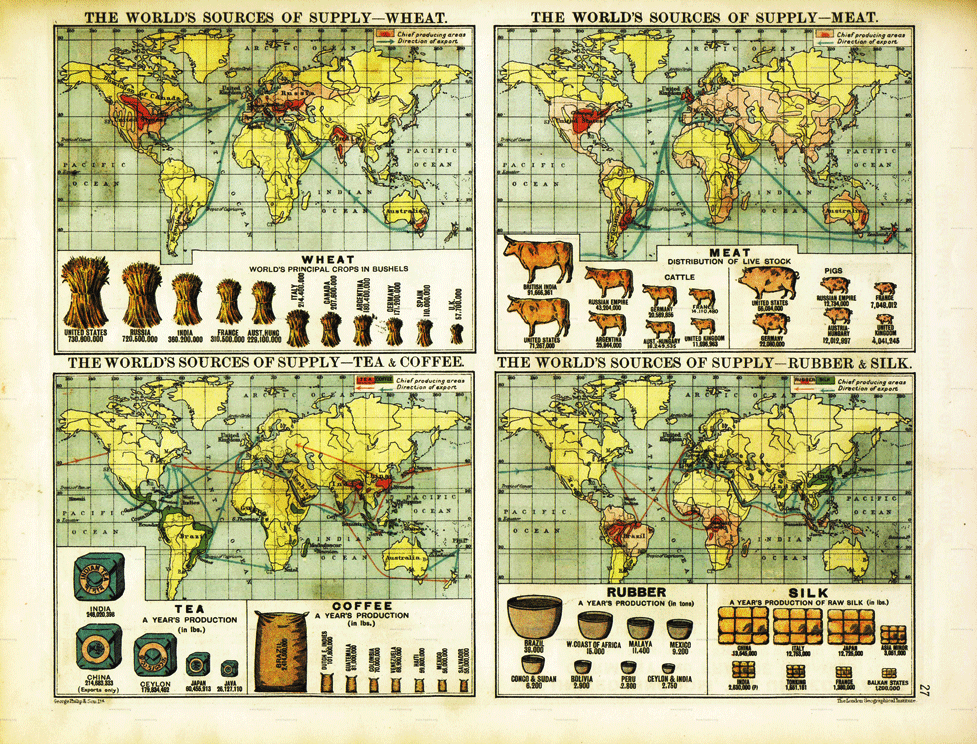 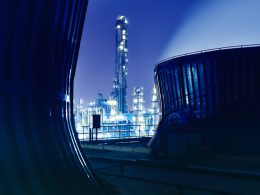 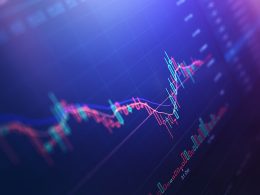 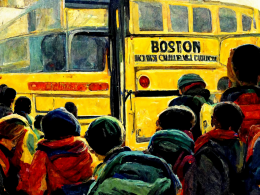 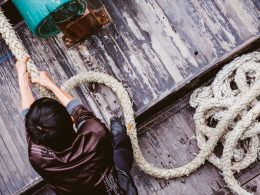 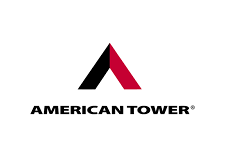