How the Canadian Dollar Measures Up

It is understandable that Canadian investors tend to laser-focus on the U.S. dollar (USD). After all, the United States is Canada’s largest trading partner. It’s where we go every winter (and the other three seasons, too), and even in these abnormal times, many Canadians invest and have business and personal relationships there. So the relationship between the USD and Canadian dollar (CAD) is important, both psychologically and economically. And for investors, it has been a rather good story, since the loonie has gained about 14% against the greenback since last May, according to Bloomberg data.

Yet times are changing. As economic recovery takes hold globally, a continuation of the U.S dollar depreciation that has propelled Canadian dollar performance, along with that of just about every other currency in the world, over the past year may come under pressure. Indeed, conditions seem ripe for the greenback to enter a more neutral or strengthening phase. Does that mean the Canadian dollar’s run-up is bound to be short-lived? Maybe not. In fact, late- and post-COVID conditions appear bullish for the Canadian dollar, along with other growth-oriented currencies. Perhaps more importantly, CAD has the potential to continue to outperform the U.S. dollar even if the greenback performs well.

In short, the U.S. dollar is not the only currency story worth following anymore. A year ago, it arguably was. Every developed economy, including the U.S., opened the fiscal and monetary taps to combat COVID-19, and the greenback was no longer buoyed by relatively higher rates and fiscal neutrality. Investors expected USD depreciation, and that is what they got. Every developed-market currency did well against it: the U.S. dollar index (DXY), which measures its value relative to a basket of six foreign currencies (the euro, the Japanese yen, the Swiss franc, the British pound, the Swedish krona and the Canadian dollar) fell by more than 10% between mid-March 2020 and mid-March 2021, Bloomberg data shows. Today, however, further significant USD declines look unlikely. If anything, the United States now looks ahead of its major-currency counterparts, especially Europe, on the path to recovery.

Furthermore, the policy conformity of the COVID era has largely run its course, and economic prospects no longer look equal, not just between developed and emerging markets, but among developed markets as well. That suggests the relevant comparison for currencies like Canada’s is now less with the USD, and more with other currencies. It is not that the greenback does not matter – just that it is no longer the only thing that matters.

When we broaden our focus beyond USD, we begin to see why the outlook for the Canadian dollar is so strong. In the world of foreign exchange, we can think of two kinds of developed-market currencies. One group comprises funding currencies, which are typically low-yielding and stable, and whose issuers tend to be low-growth economies; the yen, euro and Swiss franc fall squarely into this category, while the British pound and Swedish krona lie just outside it. The other developed market currencies are what we could call growth-sensitive currencies. They are traditionally higher-yielding and more aligned with the global economy, and their economies typically have higher growth potential. In this group are the Canadian, Australian and New Zealand dollars, as well as the Norwegian krone.

There are always differences between the way funding and growth currencies perform, but those tend to be masked during periods when the U.S. dollar is very strong or very weak. That has been the case for the past year or so – USD weakness buoyed all currencies – but as argued above, those days may be over. If so, greater differentiation between non-USD currency performance going forward might be on the horizon, with the funding/growth split the important dividing line. And should the global economy continue its path to recovery, led by the United States, with a return of inflation and smoother sailing in terms of COVID-19, then growth currencies could outperform funding currencies, which in turn could underperform the USD.

Even within the growth currency group, the Canadian dollar seems well-positioned. Rebounding oil prices are one factor; the country’s trade relationship with the U.S. and its burgeoning economy is another. Increasing international investor interest in Canadian equities could further support the loonie. In contrast, the Australian dollar outlook seems more problematic, since Australia is heavily reliant on mining and metals – whose recent run-up might be plateauing – and because its economy is tied closely to China, where credit conditions are expected to tighten. Norway, meanwhile, is, like Canada, a petrostate (or perceived to be), but its economic ties to Europe, which is behind the U.S. on the recovery curve, could present a headwind to the krone’s performance.

Obviously, any of these conditions can change at any time. The pandemic is not over, and as Europe’s recent experience suggests, more waves could be coming. Monetary policy reversal could dampen growth, and since central banks are not longer moving in lockstep, policy might present further points of differentiation. (For example, the market has priced in an earlier rate hike from Norway than from Canada.) If the virus stages a comeback or policy tightens, funding currencies could do quite well against growth-sensitive currencies. So could the greenback.

The importance of diversification

Clearly, currency markets present a complicated landscape. That reality supports the importance of diversification, which investors should apply to currency exposures just as rigorously as they do to equities or fixed income. One rational approach is to gain exposures to baskets of currencies and weight them according to a view. USD, funding currencies, growth-sensitive currencies and Emerging Market currencies can all have a role in a well-diversified portfolio. While current conditions might favour growth-sensitive currencies, the multitude of factors in play suggests that it makes sense to avoid putting all of one’s “eggs” in one currency basket.

Tom Nakamura is a Portfolio Manager, Currency Strategy and Co-Head of Fixed Income at AGF Investments Inc. He is a regular contributor to the AGF Perspectives blog.

To learn more about our fundamental capabilities, please click here.

The commentaries contained herein are provided as a general source of information based on information available as of April 29, 2021 and should not be considered as investment advice or an offer or solicitations to buy and/or sell securities. Every effort has been made to ensure accuracy in these commentaries at the time of publication, however, accuracy cannot be guaranteed. Investors are expected to obtain professional investment advice.

™ The “AGF” logo is a trademark of AGF Management Limited and used under licence.

Republicans Are Favored to Take the House in 2022

Reasons We Remain Bullish on Gold 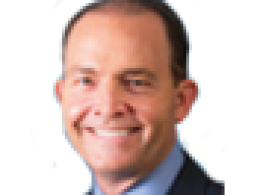 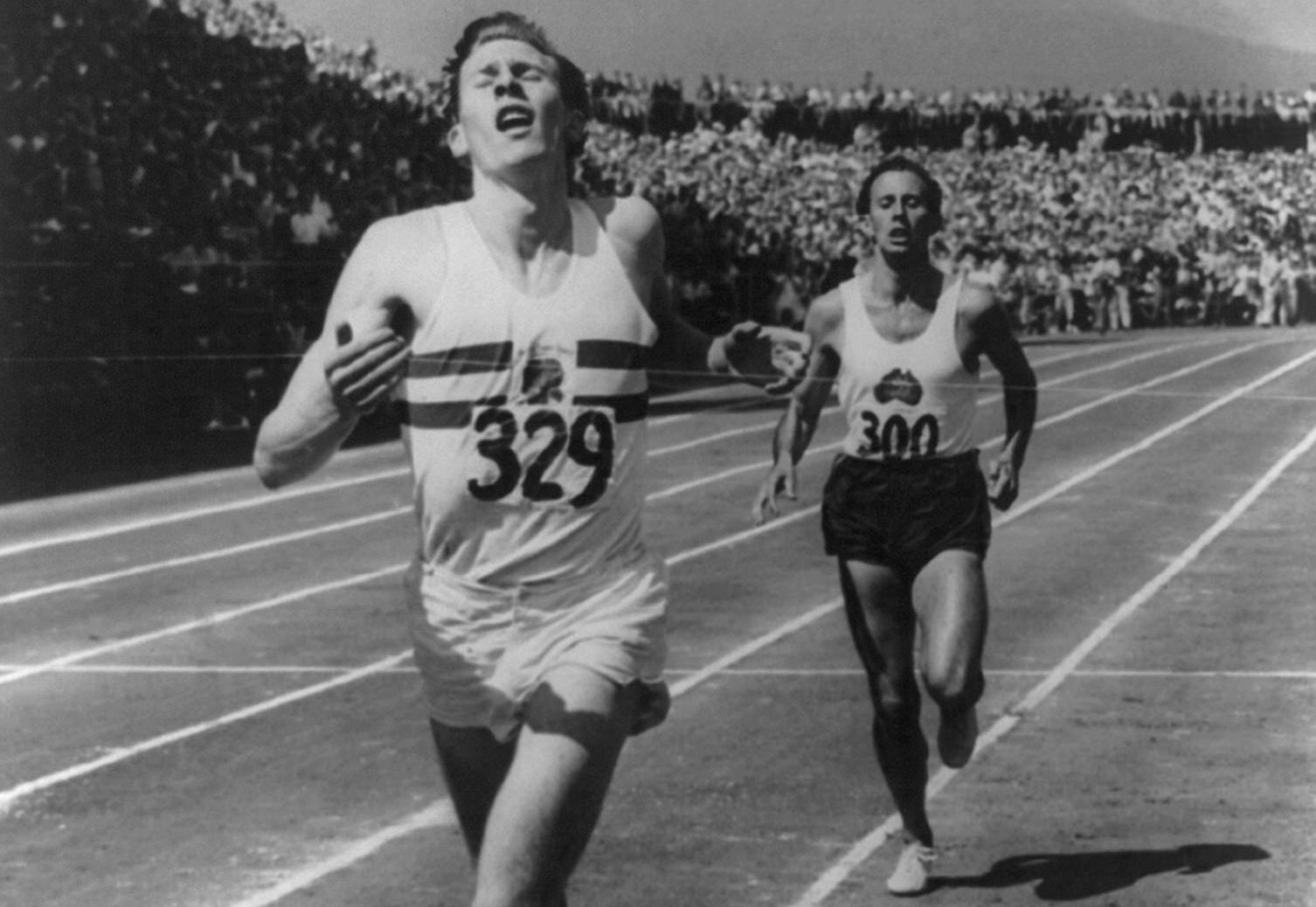