A soon to be released Deloitte report titled Recreational Marijuana: Insights and Opportunities, calculates that the legalization of cannabis next year could spark a $20-billion industry in Canada. Marijuana could bring in bigger revenue than the combined sales of beer, wine, and spirits.

The new multi-billion dollar industry may have some positive effects on businesses such as pharmacies and Canada Post, as well creating new jobs.

Although the report has not determined how many jobs could be created, the report does estimate that in order to satisfy the recreational marijuana market, producers will need to grow 600,000 kilograms per year. There currently are only 36 licensed producers for medicinal purposes.

As marijuana is legalized, there will be many challenges including setting a price that the market will pay. According to Deloitte, “the challenge will be to set a price point that balances the goal of creating and sustaining a legitimate market (while eliminating ancillary criminal enterprise) with that of not promoting excess consumption.”

Shoppers applied to become a producer so that it can distribute marijuana.

According to a Shoppers spokesperson, “As we have indicated in the past, we believe that allowing medical marijuana to be dispensed through a pharmacy would increase access, safety, quality and security for thousands of Canadians …”

Currently, patients with prescriptions are only permitted to buy medical marijuana directly from licensed producers and have the product delivered by mail.

In fact, a recent report suggests that Canadians looking to use recreational marijuana could help boost the post office’s revenues and be part of the answer to its financial woes. The report noted that Canada Post is already the sole agent for delivering medical marijuana across the country, and its more 6,200 post offices and retail outlets could potentially serve as storefronts for weed sales.

In September, a two day marijuana exhibition took place in Vancouver and it gave people an idea of just how large Canada’s cannabis industry has become and where it can grow.

According to a participant of the exhibition, the marijuana business is “…no longer Mom and Pop. There’s a lot of money coming into this industry that legitimizes everything … There’s a lot of people who are capitalists and they see this as an emerging market, one of the fastest growing sectors in the world.”

Much like the dot-com frenzy of the late 90s, there is a lot of interest, money, and opportunity in this space.

The Pitfalls of the Passive Investing Marketing Pitch

by SIACharts.com     Since we last mentioned clothing retailer Aritzia* (ATZ.TO) in the August 25th issue of…
bySIA Charts

by SIACharts.com     Since returning to the Green Favored Zone of the SIA S&P/TSX Composite Index Report…
bySIA Charts 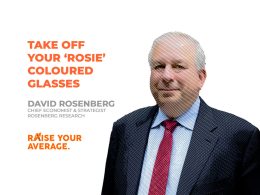 David 'Rosie' Rosenberg joins us for 98 minutes to discuss his latest outlook for the economy, bond and…
byAdvisorAnalyst 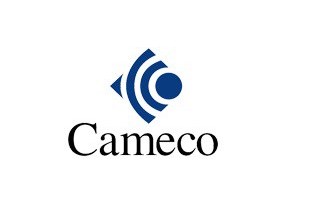 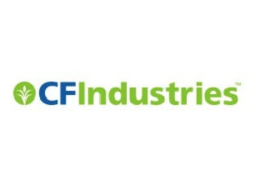