Investors often forget to consider how much economically mineable copper there is, which is an important factor is in to understand the dynamics of supply in the copper industry. Because many experts believe that copper reserves may be diminishing, it’s especially prudent to know the top copper reserves when considering investment options.

Demand is putting a considerable strain on world copper reserves. China accounts for approximately 45 percent of global demand, increasing its demand in 2016 year by 5.3 percent.

Meanwhile, known worldwide copper resources are estimated at nearly 5.8 trillion pounds, of which only about 0.7 trillion pounds (12 percent) have been mined throughout history. Nearly all of that is still in circulation, as copper’s recycling rate is higher than that of any other engineering metal.

Though it’s important for investors to be aware of where copper is currently being mined, it’s also worth keeping an eye on which countries may eventually become powerhouses in the industry. So, with that in mind, who holds the top copper reserves in the world? According to the most recent United States Geological Survey (USGS), the heavy-hitters include Chile, Australia, Peru, Mexico, and the US.

Chile has the world’s largest copper reserves of any country by far, with 210 million metric tons as of 2015. That is more than twice the reserves that neighbour Peru, the second global copper producer. The country has reserves which guarantee copper extraction for the next 100 years at the current extraction rate.

Chile is also the world’s largest copper producer, having produced some 5.7 million metric tons of copper from mines in 2015. Copper plays a significant role in the Chilean economy, with an estimated 20 percent of Chile’s GDP attributed to its copper production. The steady rise in copper prices has made of Chile’s economy one of the strongest and most robust of Latin America.

Australia had the second largest copper reserves in the world next to Chile with 88 million metric tons, or around 13 percent of global reserves.

Peru holds 82 million metric tons, or 13 percent, of the world’s copper reserves, but it may not stay in the top five for long. The country is on track to double its current copper production by 2016 and recover its second position among the world’s largest production of the industrial metal.

Mexico has declared that it has approximately 46 million metric tons in copper reserves.

The US does not depend on foreign copper at all, and is completely self-sufficient due to recycling of its current material. The copper giant calculates that it holds over 33 metric tons of the red metal.

Although the information in this commentary has been obtained from sources believed to be reliable, Transition Metals does not guarantee its accuracy and such information may be incomplete or condensed.

The opinions expressed are subject to change without notice. Transition Metals will not be liable for any errors or omissions in this information nor for the availability of this information.  All content provided in this article is for informational purposes only and should not be used to make buy or sell decisions for any type of precious metals.

Dollar and Yen Slip in Quiet even if Eventful Turnover 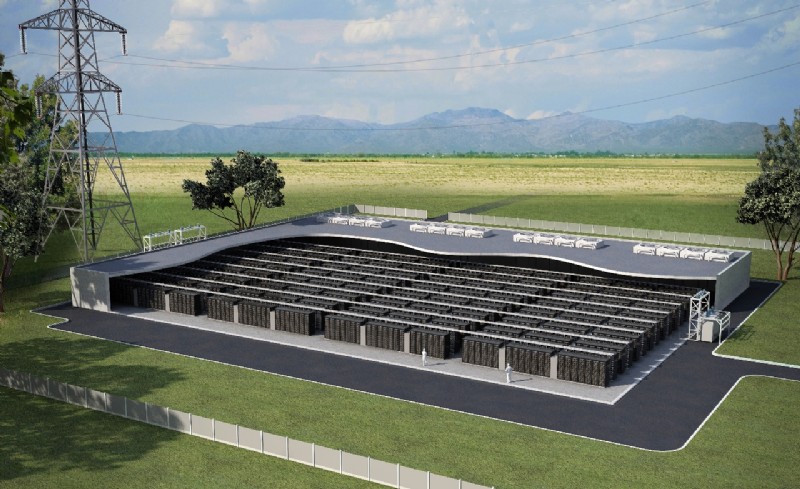 by BlueLeaf In a series of three huge waves, industrial demand for lithium is hitting the mining sector…
byAdvisorAnalyst 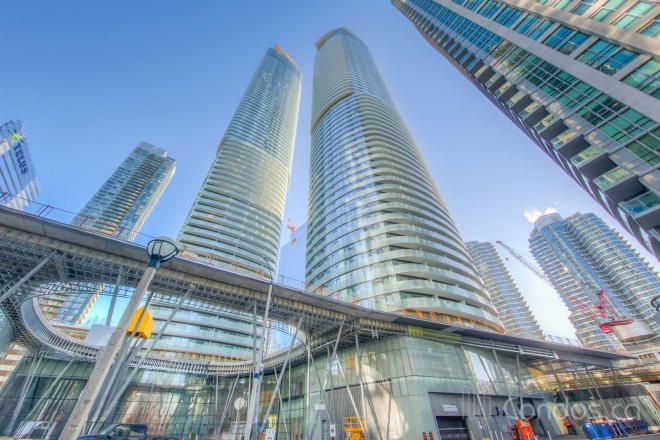 by RESCO MIC With the recent changes to the mortgage rules, many first time home buyers have been…
byAdvisorAnalyst

by Judy Baker, Argo Gold In the first article on “What happened to the gold price? And why…
byAdvisorAnalyst 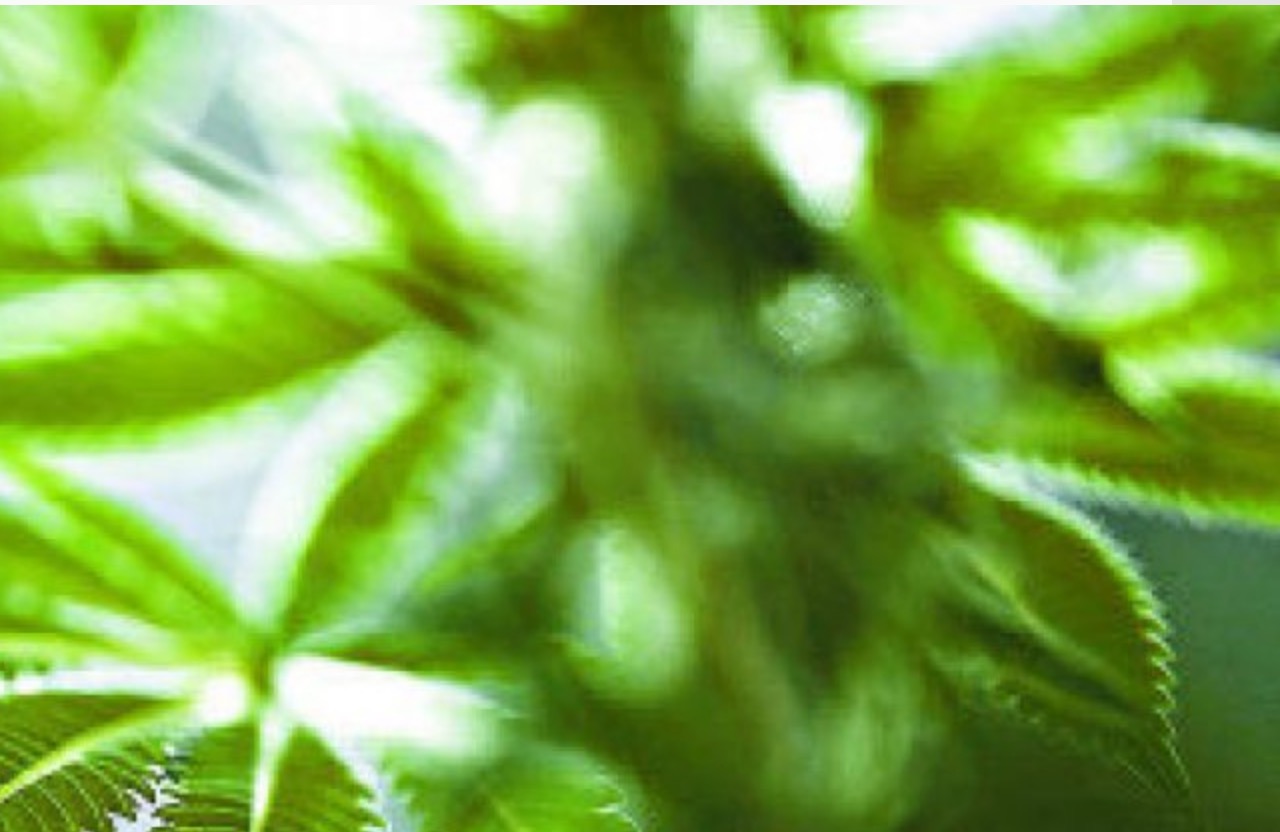