We're now a few trading days into the second half of the year, and with not much going on this Friday after July 4th, we thought now was as good of a time as any to highlight some year-to-date performance numbers.

Below is a chart showing the YTD performance of the S&P 500 and its ten sectors (purple bars) along with the average YTD performance of stocks in the Russell 3,000 by sector (green bars).  As you'll see in the chart, while 2013 has been a great year for the largecap S&P 500, it has been an even better year when you include all of the midcap and smallcap stocks that make up the US equity market.  (The Russell 3,000 is made up of all Russell 1,000 -- large and midcaps -- and Russell 2,000 -- smallcaps -- stocks and represents 98% of the US stock market.)

As mentioned above, the average Russell 3,000 stock is up 22.3% year to date.  Of the stocks that make up the Russell 3,000, 81.8% are in the green so far this year, while 86 stocks in the index are up more than 100%.  Below is a list of the 50 best performing Russell 3,000 stocks so far in 2013.  As shown, Revolution Lighting Technologies (RVLT) is up the most with a gain of 479.92%, followed by Clovis Oncology (CLVS) and YRC Worldwide (YRCW).  Some other notables on the list include Tesla (TSLA), Best Buy (BBY) and Netflix (NFLX).  Outside of these names, however, you've probably never heard of most of the stocks.  If you're looking for new ideas, why not take some time to become familiarized with this year's big winners.  It can't hurt!

A Bubble So Big We Can't Even See It

The Yield Curve is Steepening

by SIACharts.com     After spending July and August at or near the top the top of the…
bySIA Charts 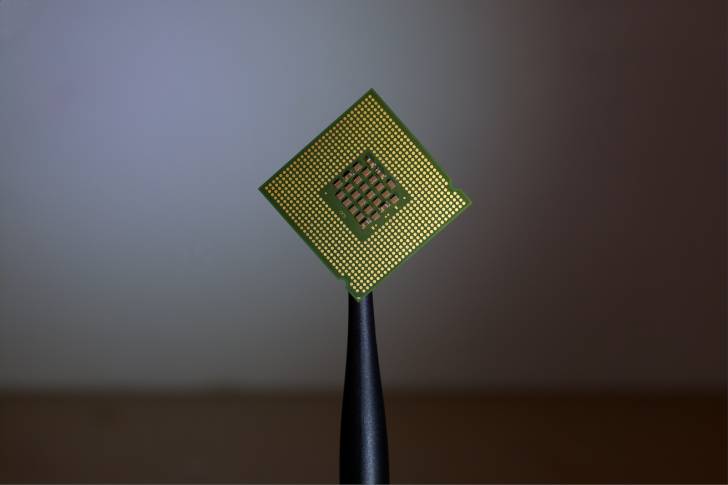 Has Innovation Bottomed? Is It Cheap Yet? 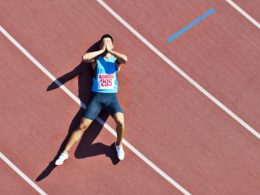